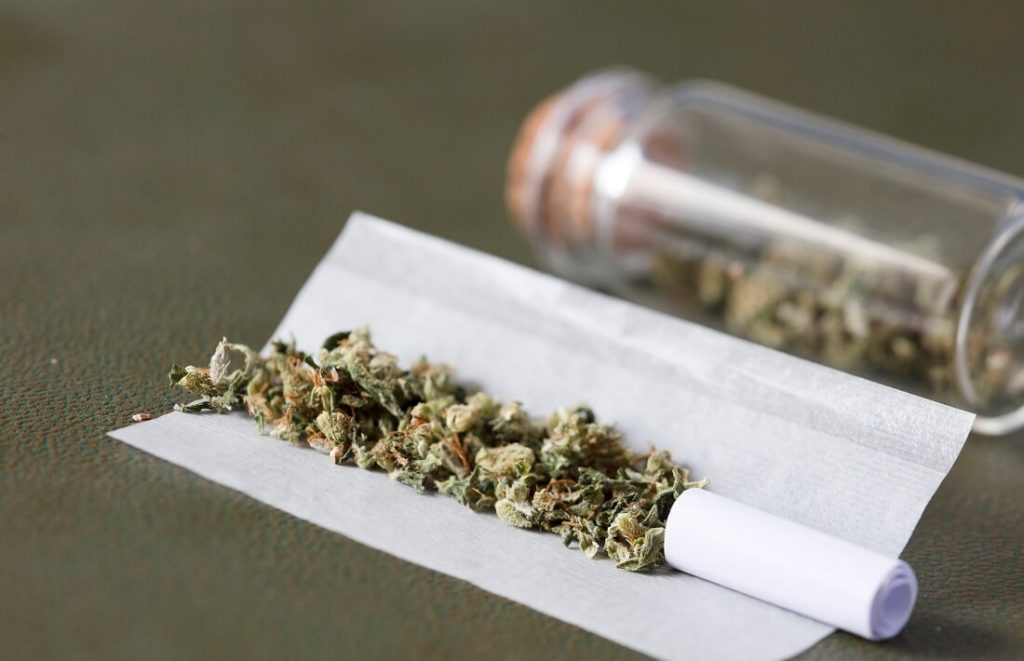 Types of Rolling for Cannabis

Being a noob in the cannabis community is perfectly normal, but hearing terms you don’t understand can sometimes be a bummer. Technically, not all words related to cannabis are hard to understand. Most of them actually are heard in regular conversations. One of which is cannabis rolling. This is actually very common among those who consume marijuana through smoking in hits. It’s similar to having a cigarette stick, but instead of hitting nicotine and tar, ground marijuana is what’s in between.

10 Types of Rolling for Cannabis

The Classic Joint is the most basic type of rolling cannabis. Why would I say that it is the most basic? It’s something that even a newbie can do in less than a minute. All you need is a precut rolling paper, ground cannabis, and a card. What you need to do is to lay the paper flat on the table, line in the ground cannabis, then roll. Just imagine you’re making fried spring rolls.

Most marijuana consumers choose The Classic Joint because it’s easy to do. This is actually highly suggested if you’re in a quick cannabis break, considering that it doesn’t consume much time. Moreover, if you’re a beginner, this mostly covers the basic or rolling cannabis plus, you get to maximize the amount of ground cannabis placed in between.

A blunt is what you call a type of rolling wherein the casing of the stick is made of the cigar casing instead of the different types of rolling paper used for cannabis. The cigarette casing is completely emptied and filled with dry ground marijuana.

For some instances, they use real tobacco as the leaf paper for more satisfying results and amazing aroma. The Traditional Blunt is often used by those who are used to the smoking experience of cigarettes, or sometimes when there’s no rolling paper available, they choose cigar casings instead.

The Fat Smoke is similar to The Classic Joint, except they placed a filter, and the other end is twisted tight. It is called The Fat Smoke because the size is three to four times thicker than a regular joint. It is often preferred by those who have a high tolerance for marijuana or those who smoke in groups. Apart from that, it is pretty low maintenance and effective too. It saves you both the rolling paper and time to roll the joint.

Hemp Blunt is one of the economical ways of rolling cannabis. The good thing about it is how they use actually pressed hemp leaf instead of tobacco leaves. You might be thinking that it’s just the casing, but they actually contribute to the CBD count considering that the hemp alone has a count of 5 to 10mg.

It helps in altering or modifying the effects of marijuana in the most positive way. Those who prefer rolling The Hemp Blunts are often those who are very certain about the potency they want to experience. We all know how marijuana can be mind-altering in the most enjoyable way.

A cool way of rolling your dried cannabis is The Rose Joint. The name alone explains the presence of rose petals. They are dried but not to the point that the petals turn brown and brittle. It would be best if we still have a soft and smooth texture. You’re gonna need a couple of petals lined up and put the dried ground marijuana in between.

Roll them gently to avoid scattering the dried marijuana all over. Most people who use The Rose Joint are those who prefer a distinct aromatic smell. It sure does add up to the natural flavor too. In some cases, it’s one way of spicing up your session with your partner, boosting the romantic aura within a room.

If you’re up for a smoking session that will surely bring color to your life, The Rainbow Blunt is the type of rolling that we highly suggest. It can be made at any size or any type of rolling paper used. You can even try rolling it with a tobacco paper. The reason why it’s called The Rainbow Blunt is that they are wrapped in seven bright-colored rolling papers forming the color of the rainbow. Each rolled blunt contains seven marijuana strain types, which makes it more enjoyable to try. People love The Rainbow Blunt because of its amazing physical attributes and hard-hitting effects on both the mind and the body.

Yet another playful type of rolling cannabis is The Cone Joint. The name alone would explain how it is rolled. It’s like making an ice cream cone with the wider end filled with the dried ground cannabis and the other end as the narrow mouthpiece with a filter. Most people who use this prefer a controlled amount of marijuana consumed, especially if you’re still in the starting phase. The other end may be wide, but the hits and the burns of the marijuana are very limited.

Another type of rolling cannabis in the most extraordinary way is The Twax Joint. It is one of the popular types, considering how they apply hash or any other types of cannabis concentrates within the joint. It’s either inside, outside, or even in the tip. Rumor has it, the Twax Joint delivers a more heightened flavor, effect, and burning sensation once smoked. Besides, what we all want is to have a good time to spend while getting high with marijuana.

The Spliff is one of the types of rolling cannabis preferred by those who cannot give up smoking tobacco. The filling of the roll is a combination of dried ground marijuana and tobacco. They can use regular types of rolling papers while some still prefer to use the tobacco leaf paper as the casing. Either way, it still gives you a good smoking experience. This is actually perfect among those smokers who are fond of smoking regular cigarettes and are a newbie in smoking cannabis.

The Dipped and Rolled Doobie

The Dipped and Rolled Doobie is one of the coolest types of rolling cannabis. Apparently, it is highly suggested for those who already have experience in cannabis rolling and consumption. The doobie is dipped and rolled within the kief while some prefer to roll it in the hash to enhance the potency and the flavor. The breading actually depends on your personal preference because some use CBDA or THCA powdered isolate. Technically, everything about it is made from cannabis. The rolled joint is dipped in cannabis and sprinkled or rolled onto the cannabis bed.

Sometimes, it’s better to break free from the conventional and try different ways on how to spice up your game. The good thing about rolling cannabis is that it requires minimal materials or ingredients. It’s basically just cannabis plus different types of rolling papers. It is more economical as compared to the numerous ingredients needed in making cannabis treats and edibles. With these 10 types of rolling for cannabis, we hope we already gave you an idea on how to roll your cannabis on your next smoking and stoning session.