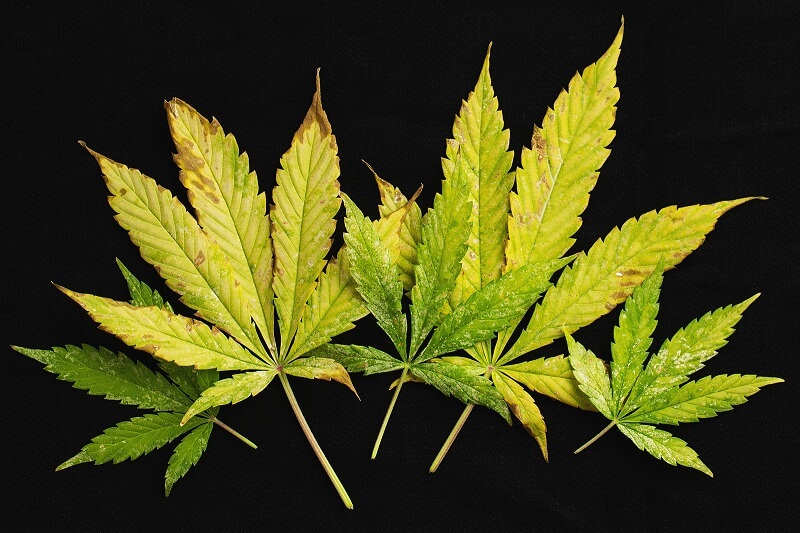 Origin of the Word Marijuana

Hearing the word ‘marijuana’ a lot of times may drive you to think of that psychoactive drug that keeps you high, and would always associate it with any prohibited drugs some people consume. However, there’s one secret you need to know. Marijuana has a daunting past that speaks of what it had gone through the years. Just like all other things, the origin of the word marijuana is written in history, causing a controversy that ended in debates.

As marijuana shares its fair share of history, it has also claimed discussions such as etymology and its possible racist term, as published by a major press, Salon Magazine.  Articles written both in academics and in mainstream media offers a lengthy version of the history of the word marijuana. Thus, to check how people come to use this term for one of the most widely used drugs, it is necessary to know how the word is understood by some people.

Some define marijuana as a general name of the entire family of the cannabis plant or a part of one, while others think marijuana is a type of cannabis plant that has a high level of THC contents. A lot of people assume it’s a special type of cannabis strain and hemp. All these are what encompasses the belief about marijuana. To get these facts straight, let’s get to know the origin of the word marijuana.

To get things started, it is better to set the record straight on what marijuana is. Marijuana is one of the other countless words used in naming cannabis. This term is widely used compared to the Latin ensemble which is cannabis. Thus, cannabis and marijuana are the same. Most people likewise call them weed or other slang terms that may differ for each region or country. Under the cannabis plant are the three major species which are the cannabis Sativa, cannabis Indica and cannabis ruderalis. All there is of the same family but offers different effects on cannabis users.

Marijuana or cannabis these days are used both for medical and recreational use. The plant is composed of its main psychoactive ingredient which is called THC and other cannabinoids. Through the years, a lot of different ways are discovered on how to effectively consume marijuana. The most common ones are smoking and vaping. Rising next to them are the edibles and other extracts. Because of the promising effects, it has on its user, both in physical and mental situations, more people appreciate the use of marijuana. That is why a lot of different States and other countries choose to legalize medical marijuana. Medical marijuana is proven to aid chronic pains, give good relaxation, and have an altering effect on the mind and mood of the user.

Though history can’t point out when people start to notice and made known of the psychoactive effects of marijuana, researchers concluded that marijuana history starts a very long time ago.

Where does the word marijuana originate?

The years before 1910, the word marijuana is not part of the American vocabulary and culture. Cannabis was widely used instead. It is often used as a reference when it comes to medicines to some common ailments. It was noted that in the early 1900s, several pharmaceutical companies, use cannabis and some cannabis extracts as an ingredient for their available medicine. This era is when cannabis is glorified and a lot of celebrities, including a literary one, Alexander Dumas, started experimenting with some cannabis products. The rich, most especially, since they are the ones who can afford such imported products.

Then came the Great Depression and Americans wanted to find someone to blame. The increasing number of immigrants and foreign music drove the white ones to name cannabis as a foreign drug that corrupts the mind and the body of low-class people. Mexican peasants used to call this form of intoxication, ‘marijuana’. Because of this, Harry Anslinger, the director of the Federal Bureau of Narcotics, vigorously campaigned against cannabis and coining it as marijuana. This is the start of how Americans get to know and use the word marijuana instead of cannabis. Through this campaign, the Marijuana Tax Act of 1937 was signed and the stepping stone to the start of criminalizing cannabis plants in all of the States in America.

In Anslinger’s speech, as he testified before Congress, he highlighted is favor for the prohibition of marijuana. Furthermore, he said that marijuana is the most violence-causing drug in history. He then enumerated that Negroes, Hispanics, Filipinos, and some entertainers are the most marijuana smokers. It is due to the excessive use of marijuana do satanic music, jazz, and swing from these people thrived. Years later and history is taking a turn as Americans now favor the legalization of marijuana, especially for medical use.

That is why even when marijuana is used mostly by Americans, the word sounds foreign. Perhaps, for the same reason, they create slang words such as pot, weed, grass, or smoke. It’s the same for every country. Maybe it’s for discretion purposes, but in the end, when the word marijuana is mentioned, everyone will get to understand.

The origin of marijuana may be derived from one’s native language and has morphed into a word that everyone gets to understand. The origin of marijuana may come as close as this, and though no research is successful to prove it yet, the word marijuana has come a long way and had several battles defended. These days, the word marijuana is the most commonly used term for cannabis. It becomes a language millions of people understand. That is why knowing the history of its origin offers a great fascination and a back story of history and the people’s attention and drawback about cannabis in general.

The issue now, however, is not its name anymore, but whether marijuana or cannabis can truly pave the way to great medical advancements and treatment. As studies continue, all are waiting for whatever surprise marijuana has in store for everyone.