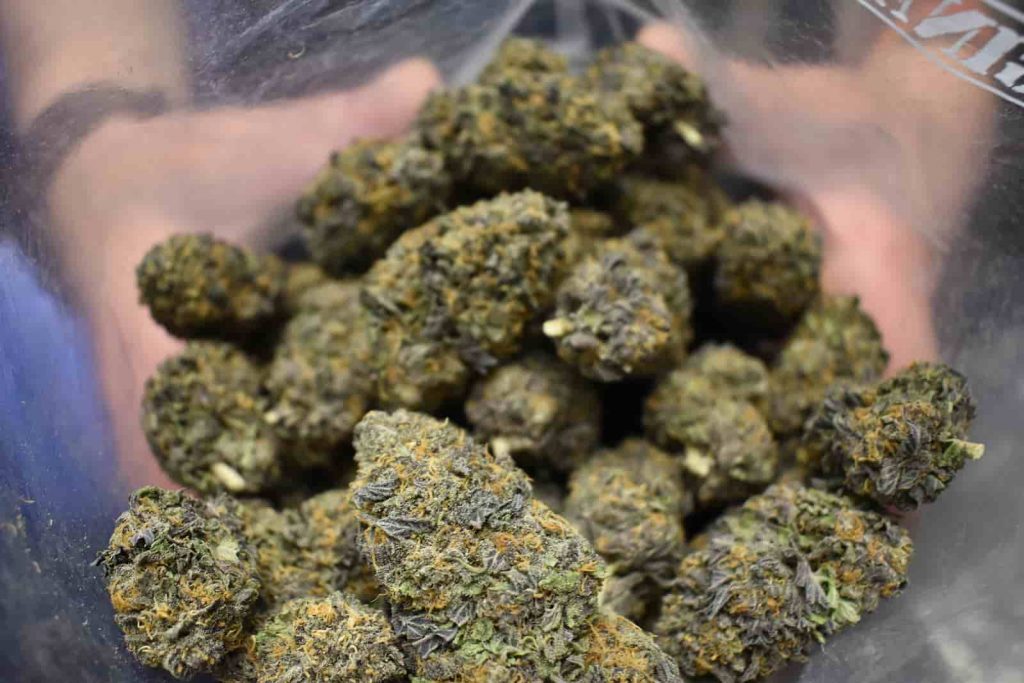 How to Make Hash for Beginners?

By definition, Hash originated and snipped from the word “hashish,” which means grass in terms of Arabic. In the field of cannabis, Hash refers to the concentrated arrangement from cannabis. Hash is quite historic with its existence for a long time. Indians are the ones who were able to give the world the proper steps and procedures in making Hash where they use their bare hands with heat so they can apply it on a plant’s resin, which they call “charas.” With the modernized ways of making Hash, the forgotten traditional methods are left in the past. Concentrates coming from cannabis are now blended with oils made with solvents, producing the old-school procedure obsolete. But with an assist from every connoisseur who is still into the traditional-made hashes, they were able to introduce new ways to resurface the forgotten ingredients and methods. Here are the ideas on how to make Hash, especially when you’re stuck at the beginner’s level.

What effects can Hashes give?

Since Hash came from cannabis, you can expect the same effects as it gives, whether it’s a complete advantage. You will also experience short-term effects like what marijuana does to our system. For instance, upon consumption, expect yourself to undergo extreme relaxation, boost in euphoria, heightened senses, being a socialite, and in full serenity. Of course, attached to this is a proportionally-average usage without possibilities of hash-dependence. Otherwise, you will suffer from its side effects, including distortion of reality, nausea, impaired motor coordination, erratic heartbeat, lethargy, and sleepiness. Moreover, an abnormally-increasing appetite could end up in abrupt weight gain, depression, anxiety, panic attacks, and inability to live accordingly because of poor decision-making skills.

In conclusion, Hashes are cannabis in other forms, which is what it is. Alongside side effects is the risk of long-term disorders that could stress the life out of you. An individual who developed marijuana-dependence is more vulnerable to worse conditions, such as long-term effects like Alzheimer’s disease, dementia, and other memory-related disorders. Therefore, the same prevention practices with marijuana go the same with Hash. Sure, the taste is more appealing than pure cannabis concentration, but it’s still the same with effects and all. Identical with marijuana-dependence, hash-dependence is also a thing that is happening around the world from users, especially the OG ones that are into heavy hash usage.

Despite all the negativities, you are still free to explore the emotionally-bending short term effects of Hash with moderation. To give you full assistance as a beginner in making Hash, here are the methods and step-by-step procedures you should know:

Different ways on how to Make Hash for Beginners

Hash-making is also associated with alternatives that could make your life easier because they are more convenient to do, and the materials are not challenging to find. Besides, if you belong in the beginners’ category, you will have to know the following practices and do it on your terms if you may. Either way, these procedures are the most common substitutes that connoisseurs are suggesting.

This method is the most common consequence after a large number of cannabis buds are in your hands. As usual, expect trichomes to latch itself on your hand that will soon noticeably form black layers. Once there is enough amount of resins gathered, you can now rub your hands altogether to create smaller versions of hash. There is no necessary measure on how much trichomes has to be in your hand to make hash. But, the lower the amount, so does the size will be, vice versa. Now, what you have to take note of are the hands you’ll be using. It would be best if your hands are clean enough to roll hashes. There are chances that natural oil and dirt from skin can attach itself to your mixture, together with cannabinoids and other significant chemical compounds. In terms of taste, there’s nothing you should worry about either way because trichomes will most likely dominate the scent and flavor.

Before turning into methods, kiefs are what we see, or the good stuff, that remains on the bottom of a grinder when you grind a weed. One way to extract trichomes is through kiefs. To make things happen, you will need a pollen press that will turn kief into a well-compressed hash. For a successful procedure, you should be able to gather as much kief as possible and place it into the press and turn the knob tightly. Afterward, you will enjoy the hash, but you can also load it onto your next joint or blunt session.

In this easy method, you will need to require yourself with silkscreen and small perforations to define your hash well. Still, it won’t matter anymore if you will decide whether you’re into quantity or quality. Before going through this method, you will need to put your cannabis in a freezing machine. This procedure will assist trichomes in separating from the plant. Carefully rub the cannabis plant against the screen, but make sure that the silkscreen is on top of a clean storage bowl or surface.

Make use of Blender

Surely, you already have the said materials in your home, but this method will require you to have a silkscreen. First, place your trim in a blender with water on it until it completely covers the cannabis plant. Blend it for a minute, and you can add as much ice as you want. Afterward, grab a clean storage glass such as jars, and pour the blended mixture into it with the help of silkscreen. Do this for 30 minutes, and soon you’ll be noticing trichomes to form on the bottom of the said storage. Next, remove a slight portion of the water without risking the right kinds of stuff. Fill the container with ice water and let it rest for approximately 3 to 5 minutes. Drain the water again, and repeat the same process for 4 to 5 times to arrive into a premium-looking hash.

You can finish the process by emptying the water from the said storage without sacrificing bits of trichomes. Then, get a coffee filter and place the solution on it. This technique should segregate the liquid from trichomes. Try to squeeze the coffee filter to eliminate the remaining water and let the kief dry for the next procedure. When it’s already dry, you are now free to use it on your terms.

Should you have any techniques to use, you are always free to do what you wish. If you have no idea whatsoever in making hashes, make sure that you will be following the different ways above.