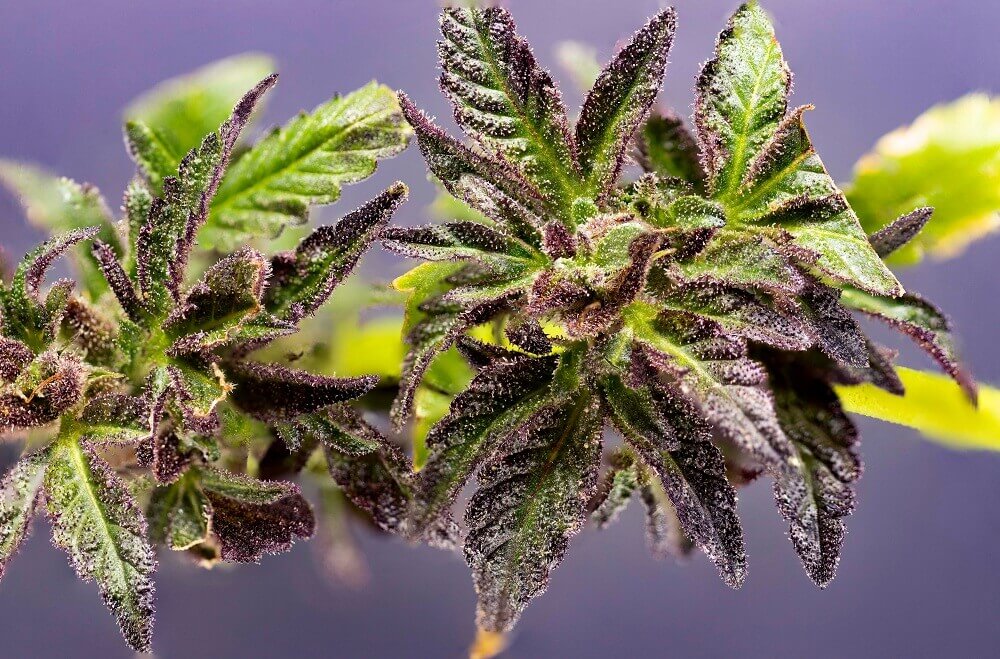 Sounds unlikely right because most weeds are known to boost the appetite. Strains that can make you lost your appetite are high THCV strains. These strains will not give you the munchies, unlike the others.

What is Tetrahydrocannabivarin or THCV?

Tetrahydrocannabivarin or THCV has been gaining popularity lately because of its medicinal value as well. It is a minor cannabinoid that is found in small amounts of cannabis strains. The main effect of THCV is it suppresses the appetite, unlike other strains that can give you the munchies. As further researches are being conducted to explore the benefits of cannabis in the medical field, early studies showed that THVC is beneficial in:

If you are in search of high THCV strains, read in as we give you a list of strains that are rich in Tetrahydrocannabivarin or THCV.

Originally from Durban, South Africa, this strain first came in the U.S in the late 1970s. Durban Poison is a multi-awarded strain that is rich in THCV. It has 1% considerably high content of thcv. This strain can suppress the appetite and can also bring about mental clarity and energizing effects.

This strain is very potent and has a high THC content. This strain has a Harlequin parent. This strain also has a very promising high THCV between 3% to 6%. Doug Varin is not popular medicinal cannabis because it can help treat a number of health conditions. It comes in different products like pills, edibles, and oil.

This strain is fairly new; it was developed by a California-based cannabis flower brand known as Flow Kana. This strain contains a high amount of THCV that is 4.24% and THC, which is 18.7% making it a very good strain in dealing with anxiety and suppresses appetite. This strain grows best outdoors and has a very tasty vanilla flavor and floral aroma.

The Pineapple Purps strain is a very strong and potent Sativa with also a recognizable amount of THCV. This strain is a rare strain, and it is the product of Pineapple Skunk #1 and Cheese combined together. It has a high percentage of thcv that reaches up to 4%.

The strain is high in THC and THCV. The THCV content is as high as 5%, and the THCV content ranges between 15%-25%. Jack the Ripper is among those cannabis strains that have been recognized and used for medical purposes because of its high THCV percentage content.

A Sativa can bring about a strong cerebral buzz, which can promote clear-headedness, and it is very uplifting. It has a very high THCV, which can help suppress appetite and treat obesity and facilitate weightlessness.

Another THCV rich Sativa which originated from East Africa. This strain can bring about mental clear-headedness, can uplift the spirits, and can help in the treatment of a number of health conditions. It can help suppress appetite and promote weight loss.

This is a very potent Sativa breed that has a high THC and THVC content. This strain has been around in the late 90s and is widely used in the cannabis medical community.

This strain is very attractive and an eye-catcher. It can bring about strong mental buzz, and does a very good job in combatting stress, reduce the risk of anxiety, mental fog, and treat obesity.

This very popular and award-winning cannabis strain form the masters of Sacred Seed Co. and is a product of crossing Colombian Gold, Afghani landrace, and Acapulco Gold. Skunk #1 can bring about strong cerebral high, and it is also rich in thcv.

High THCV strains are very beneficial. Studies have revealed their medical contributions, and with continuous studies and exploration of the benefits of the weed, it will not be a surprise if we will encounter many more breakthroughs in the medical community. Cannabis, in general, is a very diverse plant.

These high THCV strains are proven to be very beneficial medically, especially in suppressing appetite. As cannabis is known as munchers or appetite boosters, there are also strains that can suppress the appetite and help in the treatment of health conditions such as obesity. These strains with high THCV content are becoming popular and in-demand because of its potential and known medical benefits. These strains with high THCV are a natural substitute for prescribed and over the counter medicines and their safety has been proven.