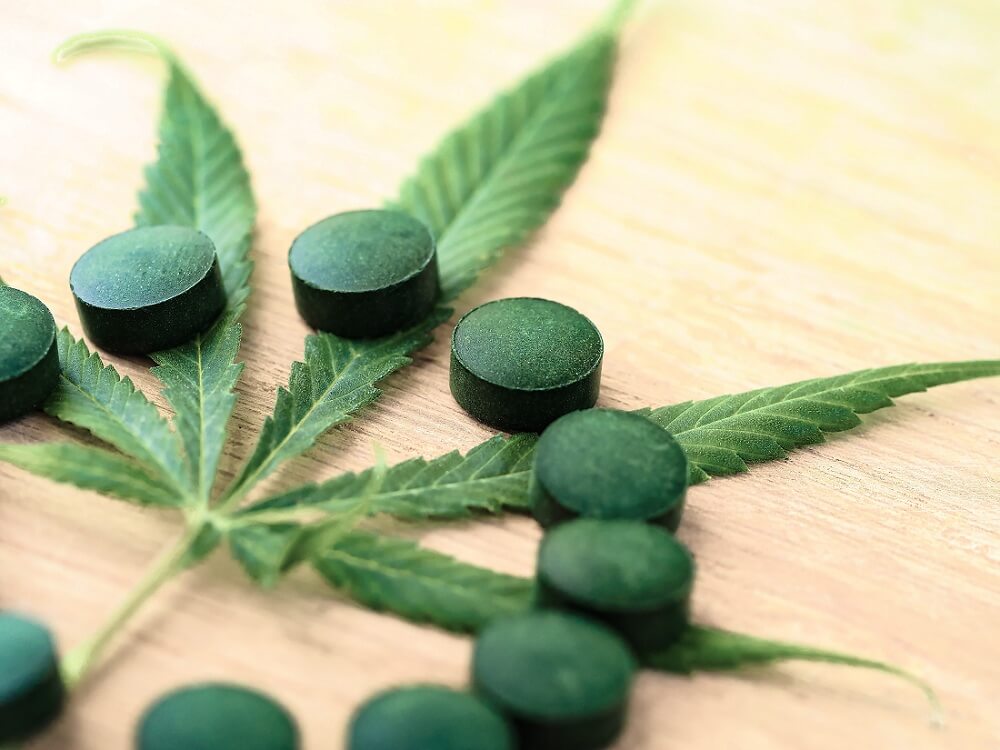 The Entourage Effect in Weed Explained

Have you come across the entourage effect in weed? If you look closer at cannabis buds, you will notice that it is layered by sticky, bright, resinous dots. This beautiful resin contains a hundred medicinal combinations that provide effects and even the benefits of the weeds. Also, you are already familiar with the weed’s two popular combinations, THC and CBD.

Other compounds produced by the cannabis plant in supplemental abundance play an important role in the weed’s overall effects. The speculation about the different cannabis compounds works together to develop distinctive effects with many benefits that have been produced as “the entourage effect.”

About the “Entourage Effect”

When you light up and vaporize the weed, your body receives hundreds of different compounds that come from the weed. Each cannabis comes with distinctive effects and benefits. Their behavior can also change in the existence of other compounds, which is called the entourage effect. It is like how your temper immediately changes and based on your civilized surroundings.

To describe the entourage effect in weed, let us try to go with the two familiar cannabis compounds: THC and CBD.
There is a study conducted in 2010; the patients that battled against cancer pain are given a THC extract consisting of both CBD and THC levels. Those patients reported that they experience less pain after having the two compounds. However, weeds are quite more than just having CBD and THC compounds. The weed also develops not just terpenes that provide aromatic compounds but also other types of cannabinoids such as CBG, CBC, and CBN.

The terpene that gives aromatic compounds is now readily found in different essential oils with a smell like orange, lavender, black pepper, and many aromatic fragrances. Having these different beneficial compounds in weed makes you feel excited to try at least one kind of weed.

Why Should You Consider the Entourage Effect Very Useful?

We all know that all the components of the cannabis plant that work together may be definitely very beneficial for the marijuana community. Like the terpenes, this component provides the great scent and taste of cannabis. Aside from being a smell provider, terpenes in cannabis also have the ability to change how the cannabinoids hold together with other particular receptors. By changing the method in which the cannabinoids will affect inside.

So the terpenes that function together with cannabinoids in a combined effort to encourage different medicinal effects as terpenes give many healing benefits such as relieving pain, reducing inflammation, depression, and anxiety. This can be more effective if the terpene will be combined with cannabinoids, which are known to be more beneficial when it comes to medicinal needs.

How do the Terpenes Provide to Entourage Effect?

Like for example, a patient that looks for pain relief from an exact dosage of THC but cannot bear the side effects of the dose like anxiety or having memory impairment. There are some cases that other components of cannabis plants such as CBD and THC can help to lessen these different side effects and make the dose become tolerable.

The reaction linking the two certain cannabinoids which are the THC and CBD will be fairly understood through years of studying about the human and animals. Yet the CBD is strained to be in charge of many effects of many kinds of weeds. Other effects that are connected to strain by other people are sedating, creative, uplifting, and even relaxing. The main reason that reported the cannabis’ effect is the terpenes.

Best Method of Consumption to Receive the Entourage Effect

If you are finally satisfied that the entourage effect is actual experience and want to feel and focus on how you can receive the most incredible weed experience, then you may consider this method.

It goes quite simple, the simple method to get the most out of the weed is to vaporize or smoke it, others use it to vape it, or even take the CBD oil. There are almost 100 cannabinoids that present a fresh cannabis herb. As long as it has not been altered, you can grow the weed to get a well-balanced full packed variety.

Relevant Example of the Entourage Effect

One of the simplest examples that you can consider the act of the entourage effects is when you look at the medication agent Sativex. Even this kind of medication is still not approved by the US. You can see it in the cannabis market in the UK. Sativex has a special high dosage of THC around 48 mg that is quite far from the limit for most patients.

Other research shows that 4 out of 250 patients that use Sativex had the experience of trying to try having toxic psychosis. This condition is defined by paranoia, and the substance breaks with the real world. Even if the conditions exhibit that this should not be the reason, this comes to play with the entourage effect.

The Sativex is developed from the potential dosage of THC and contains a well-balanced number of CBD. Many claim that CBD can actually contain properties that are called anti-psychoactive. It helps to interact with the psychoactive effects of other components, such as THC and CBD.

The efficiency of THC and CBD will be the essence that makes the Sativex work faster. This is the reason why the drug is considered to be very beneficial for specific medical conditions. It is not only because of the THC that can possibly be a risk in large numbers but also because of the certain compounds you can see in the cannabis plant.

The entourage effect of weed makes up its powerful pleasurable and therapeutic benefits. It’s a combination of cannabinoids that cause different physical and psychological effects to maximize your cannabis experience. A lot of research concerning cannabis tells us the terpenes and cannabinoids seem to be the ideal component that works together and provides each certain need.