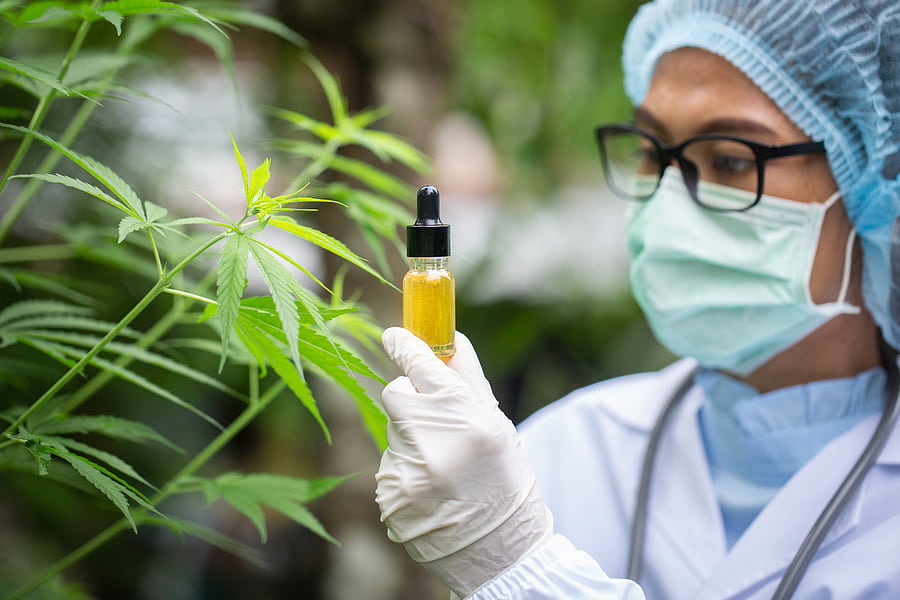 10 Unexpected Practical Uses of Marijuana that You Might Not Know

For millions of people all over the world, cannabis is an effective recreational release. But for millions more, cannabis is used as a potent and powerful medical treatment that helps alleviate dozens of symptoms of extreme health issues. As cannabis legalization spreads to many more places, cannabis is slowly becoming an important staple in the days of many patients.

The great thing is that cannabis is now seen not just as a tool for getting high. More and more complexities of the marijuana plant are being unraveled, and new ways of utilizing the plant are being discovered day by day. So, what are some of the lesser-known uses of cannabis? Read more to find out.

The Future of Cannabis and the Medical Community

One of the most intense roadblocks of promoting medical marijuana is the social stigma connected to the plant. Uneducated people tend to think that smoking is the only to consume the plant and reap possible benefits. This just leads people to think up images of the usual stoner who is useless and glued to his couch. But, in reality, this misconception is so much far from the truth.

There are many companies all over the world who are committed to developing newer and healthier ways to consume beneficial cannabinoid extracts without having to smoke them if you do not want. The future is bright in medical marijuana, so you should not hesitate to check them out.