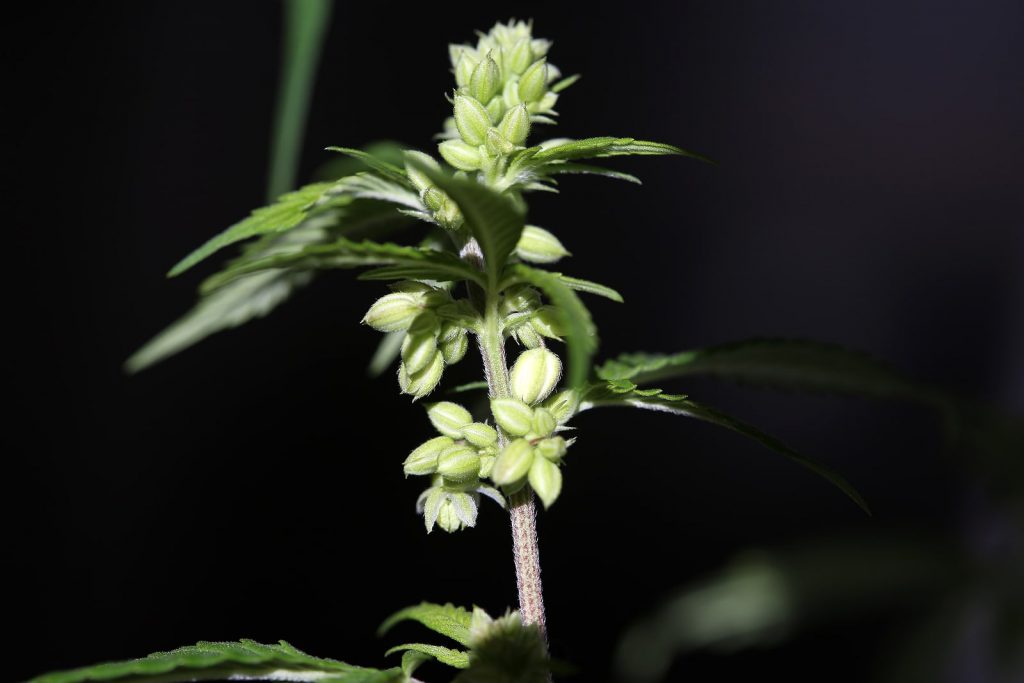 Cannabis has become widely available for medical and recreational purposes only for the past few years. However, history is trying to tell people something about the use of cannabis in ancient times.

What Does the History Say about Cannabis and Its Use?

Weed has been grown as an oil-seed and fiber crop for ages in East Asia. However, people know only a bit about its early use and cultivation for its medicinal and psychoactive properties. In spite of being among the commonly used psychoactive medicines in the world as of now, there’s little historical or archaeological proof for the ancient use of cannabis.

The oldest recorded information about the ancient use of cannabis came from the Chinese Emperor named Shen Nung way back in 2727 B.C. Romans and Ancient Greeks were familiar with marijuana while the use of it spread across the Islamic Empire going to North Africa. In 1545, weed spread to the western hemisphere in which the Spaniards brought it to Chile to be used as a fiber. In North America, weed as hemp was cultivated on several plantations to be used in paper, clothing, and rope.

The recent study published in the journal titled “Science Advances” identified the psychoactive substances conserved in the 2,500 years old memorial incense burners gathered from the Jirzankal Cemetery in eastern Pamirs. The researchers from Max Planck Institute for Science of Human History, the Chinese Academy of Social Sciences, and the Chinese Academy of Sciences revealed that people were choosing and using plants with more THC and burning them for their funeral rituals. It is the ancient clear evidence as of now about the ancient use of cannabis involving its psychoactive properties.

The Latest Discovery about Marijuana Use in the Ancient Times

The earliest direct proof for human cannabis consumption as a medicine has been found in the ancient cemetery located in Central Asia. While marijuana seeds and plants have been recognized in the other archaeological locations from similar general time and region, it has been vague in every context if the people of that period used cannabis for psychoactive purposes or any ritual purposes.

A group of international researchers inspected and analyzed the internal and contents of ten wooden bowls collected from the burials in the Jirzankal Cemetery. These bowls contained tiny stones which had been exposed to intense heat. The archaeologists recognized them as braziers as they can burn incense and any other plant material.

When the chemical investigation involving the braziers showed that 9 out of 10 wooden bowls contained cannabis. The scientists compared the samples and their chemical signature against the marijuana plants gathered 1,000 miles in the eastern part of the Jiavi Cemetery, in burials dating from the 8th to 6th century BC.

They saw the cannabis from Jirzankal had something that does not exist in the Jiavi hemp. The molecular remnants of THC, the cannabis compound that is responsible for the psychoactive effects of marijuana. The weed strain collected in Jiavi doesn’t contain THC and will have been used as a fiber source for rope and clothing and oilseed rich in nutrients.

The Jirzankal cannabis comes with increased levels of the mind-changing compound which are not yet found in the ancient sites. They suggest that people might be intentionally growing some strains of weed for a strong high or choosing wild plants regarded for their abilities to produce the same effect.

While the scientists cannot determine the exact origin of weed used in Jirzankal burials, they recommend that the elevation of Jirzankal 10,000 feet on Pamir Plateau might have put persons near the wild strains with increased THC content. Or, it could be that the cemetery can have been found at the elevation for easy access to preferred strains.

The discovery of cannabis in Jirzankal is also giving the earliest direct proof that humans inhaled burned marijuana plants to gain the desired psychoactive effects. The researchers didn’t find smoking pipes and any other apparatuses in Asia before the contact with New World within the contemporary period.

However, the inhalation of marijuana smoke from the heat source has been described by a historian from Greece named Herodotus way back in the 5th century BC. He described the way Scythians purified themselves by using cannabis smoke after putting a corpse under the ground. Then, they took a seed of hemp, crawled in underneath the mats, threw the seed on the red-hot rocks, and sent forth fumes that no Greek vapor bath can match it. The Scythians were having fun as they do that.

Cannabis and Its Journey Along the Ancient Silk Road

The cannabis residues coming from the Jirzankal Cemetery were collected. Skeletons were found in the area, located in modern-day west China, have similar features with the contemporaneous folks in the western part of Central Asia.

The objects are seen in the burials also seem to connect this population to people of the western mountain foothills of Inner Asia. Besides, stable isotope research on the bones coming from the mentioned cemetery suggests that not all people laid there were natives of the area.

That information fit with the concept that the highly elevated hill passes in Eastern and Central Asia played a role in the early trans-Eurasian exchange. Therefore, the Pamir area might have been a site for the historical trade route in the ancient Silk Road.

The Silk Road became the most significant vector for the cultural spread of the ancient world. Silk Road had exchange routes which worked like a “wagon wheel” instead of the long-distance street, putting Central Asia in the core of the historical world.

The ancient use of weed is one of the most interesting topics to tackle when it comes to marijuana. As you can see, cannabis is already here on this planet even before your parents or even your grandparents lived. The researchers are still focusing on gathering supplementary information about their latest discovery. Hopefully, they will pursue doing a study to find out there are other hidden facts or hints about the ancient use of pot.