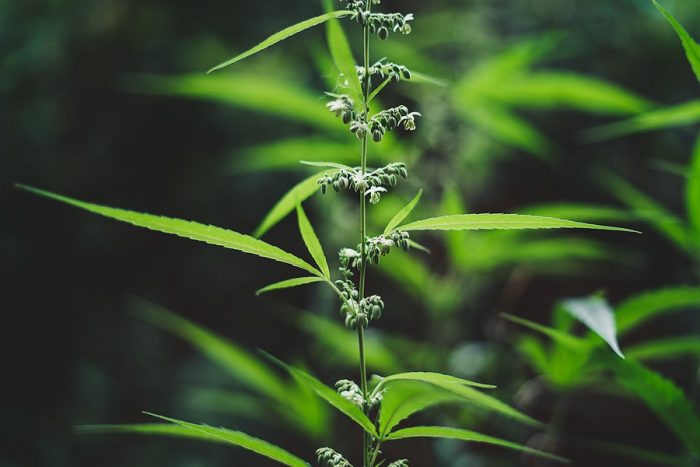 For most people, there would be a significant difference between the two categories, the Indica and the Sativa. But for the expert growers, both in the scientific and legal sense, there is no difference at all. In fact, the terms Indica and Sativa seeds are being broadly used to describe whether a particular strain of cannabis would differ in terms of growth patterns, effects, quality, and potency of the cannabis.

What is Cannabis Indica?

A typical cannabis Indica would originate from Asian and Indian origin particularly in the areas of Afghanistan, Pakistan, Tibet, and Nepal. Usually, indicas are stocky and also compact. They have a dense, heavy, and fragrant smell, especially during their flowering stage. The nodes in the cannabis indica produce regular intervals that are found in the stems area and that the buds of the indica have the tendency to grow in a much denser cluster that is situated around the nodes of the stems and also of the branches. They are expected to increase their vegetative height by 50 to 100%.

What is Cannabis Sativa?

Sativas are those strains that are originating from regions in the equatorial areas such as Thailand, Mexico, and Jamaica. On the given same conditions, these sativas grow much taller in height, and that the Sativa buds are much larger than the indica. On the downside, they only weigh lesser than that of the Indica and they do have lower density. They also have a lesser odor than the indica.

Which is one is better?

Actually, there is no exact definition that would determine one to be much better than the other. This would highly define the particular preference of each grower. A particular cannabis user may be highly preferable to a particular Indica and Sativa seeds.

There are various classifications of cannabis and it is best to know each feature to harness its potential peak.