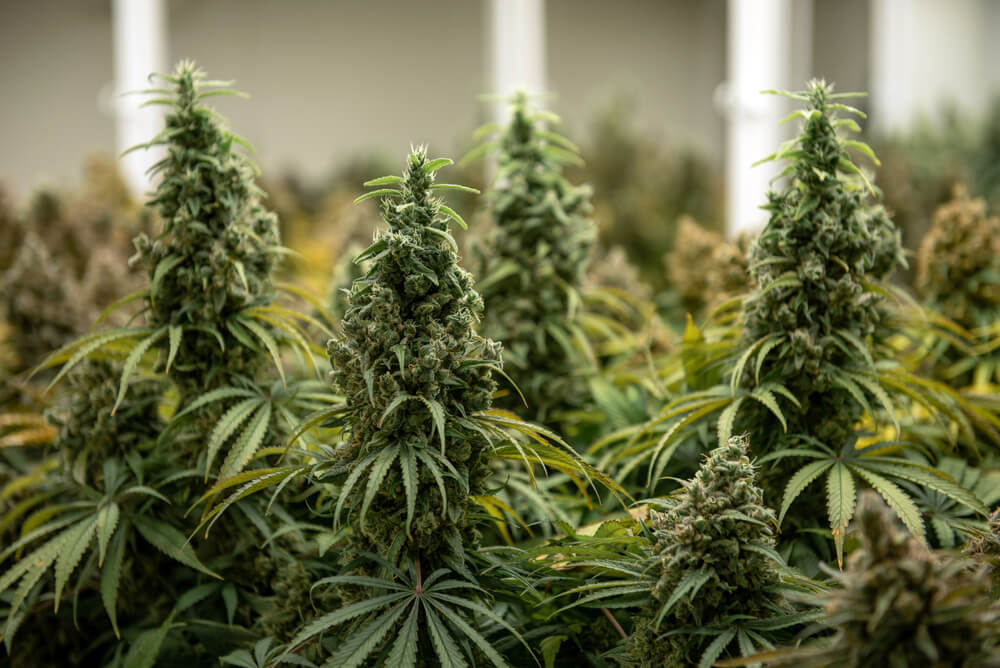 Ruderalis: What You Need to Know About this Cannabis Strain

Cannabis Ruderalis is a native species of cannabis originated in Central and Eastern Europe and in Russia. It has unique characteristics and properties that are distinct from Cannabis Indica and Cannabis Sativa. It was first described by the botanist Janiszewski in 1924.

The name Ruderalis is from the Latin word which is rubble, lump or piece of bronze. Cannabis Ruderalis is closely compared to Sativa based on its seed shape and size. This strain is originally situated at the far north of the Equator where there is a constant change in the limited light cycle. In this kind of growing environment, the plant developed the ability to flower automatically and to adapt in a harsh environment.

What Makes it Attractive?

Cannabis Ruderalis is attractive to most cannabis cultivator because it has an autoflowering properties that make it a hardy plant that can resist pest and plant diseases. This strain typically has a high level of CBD that is favored by medicinal users. Most Indica strain type is best paired with Cannabis Ruderalis that tends to provide offspring that are autoflowering plants with a relatively high THC level.

Traditionally, Cannabis Ruderalis strains are used by Mongolians and Russians for folk medicine that is why it is widely used in treating depression. This strain type is known to be the smallest type of cannabis with its very short height.

Cannabis Ruderalis has the ability to complete its life cycle in just 5-7 weeks. This strain type originated in a place with a harsh weather condition making it a strain that can be grown whether indoors or outdoors. After 21-30 days after the seeds have been planted, the plant will start the flowering stage. Cannabis Ruderalis has autoflowering properties where ti can grow in a short period of time that can independently change its light cycle.

Most Cannabis Ruderalis strains tend to have a high level of CBD than THC making it less potent when it comes to recreational use. Growers explained that the level of THC and CBD are of the lowest form that is why if they are used separately they will create a weak form that is why it is always bred with a Sativa or Indica strains to enhance its characteristics while retaining its autoflowering properties.

Cannabis Ruderalis is a very short plant height of 1-2.5 feet that has pale green leaves that are in a thick fibrous stem. It has a small bud that has a dense sturdy and chunky structure. Its appearance is distinct from Sativa and Indica because aside from being small it tends to have fewer leaves. Even though this strain type doesn’t have an appealing appearance, it still has to offer, it can create new hybrid strains that are of good quality, potency, and autoflowering properties.

Cannabis Ruderalis strain type is known for its effects that do not explicit psychoactive high but instead, it promotes a calming and relaxing vibe after obtaining its medicinal uses. This strain type is perfect for those who want to stick in using CBD-rich strains without feeling its side effects. This is applicable for consumption by patients who are suffering from the side effects of cancer such as loss of appetite and nausea. Originally, this was used in treating depression alongside with anxiety and stress.

You can grow Cannabis Ruderalis at any time or day of the year as long as it is not freezing. For best results, it is advisable, to begin with, the germination period during the spring season. It can be grown indoors if it wouldn’t be a hassle setting up your own grow room equipped with lighting and ventilation system.

Cannabis Ruderalis can adapt to a harsh environment as influenced by its genetics. If you have decided to leave it outdoors, make sure that its surroundings will still contribute. Growing indoors is also a perfect growing medium because of its height. It can be grown through the use of soil, hydroponics and through closet growing.

It is important that this strain receives an optimum level of Nitrogen, Potassium, and phosphorous in each growing phase with the use of soil that has the right PH level and with the use of proper watering techniques. The hardy characteristics of this strain are also brought by the plant’s ability to receive optimum nutrients to thrive. If it does not receive the right amount of nutrients its ability to withstand a different kind of environmental condition will be affected as well.

Like any other cannabis plant, growing Cannabis Ruderalis is a crucial process if the factors are not ideal. This strain type is a hardy plant that can grow anywhere provided that the environmental conditions are optimum for plants to thrive in. If the temperature and humidity level is incorrect, there is a tendency that this strain will not be fully developed because of nutrient deficiency due to its inability to absorb water and nutrients caused by wrong environmental conditions.

Cannabis ruderalis is known for its growing difficulty. Growers will not have a hard time cultivating this strain because of its characteristics that can withstand any type of environmental condition and its fast flowering capabilities. Just like any other strain you need to know more about it so that you can reap high-quality yields.