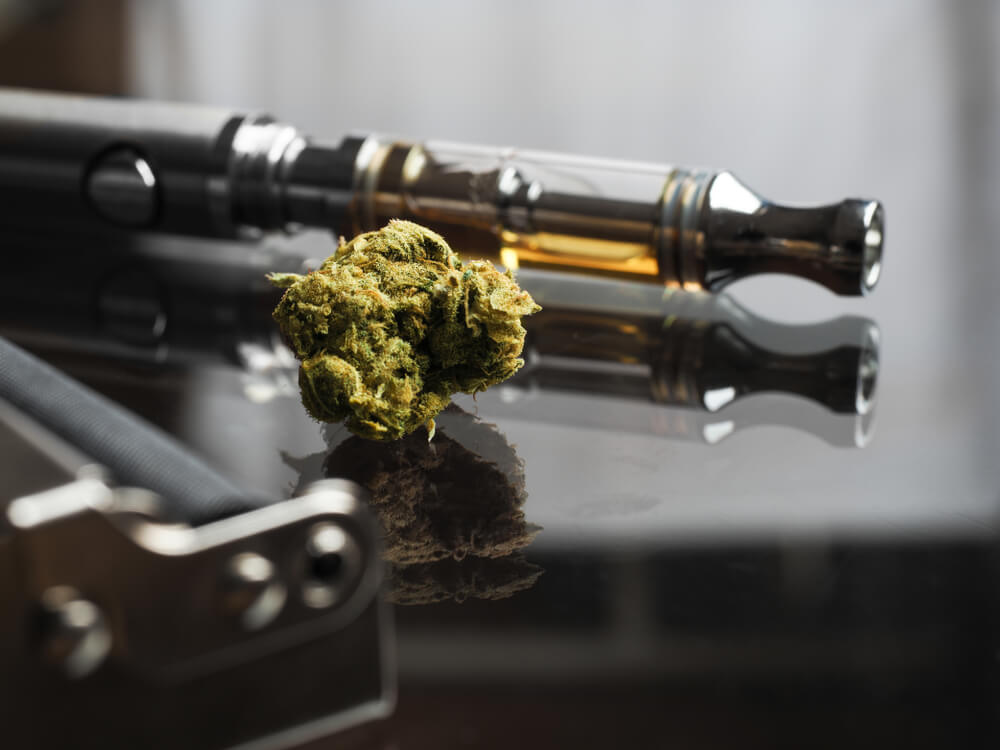 A Guide to Microdosing Marijuana

There probably is a growing number of marijuana users all over the world today because of the legalization of cannabis in major countries. While the common belief about marijuana is that consuming more in terms of potency and amount is better, there is also a growing number of believers who advocate for less to get the effects of weed without the buzz that frankly is not for everyone. That is why those people prefer to microdosing marijuana instead of taking on the full dosage.

What is Microdosing Marijuana?

At this point, you probably have heard of the many benefits of marijuana both recreationally and medicinally. Truth be told, it can be very difficult to not love what cannabis can do to you because of its many therapeutic qualities and great effects. However, what is also equally true is that consuming weed comes with the buzz or the psychoactive high that can lead to different sensations both mentally and physically.

While there really isn’t something generally bad about weed’s psychoactive effects, it can disrupt your daily activities and interrupt your productivity. And frankly speaking, that sensation really isn’t for everyone as there are some people who probably do not enjoy marijuana’s psychoactive high. This is where microdosing comes in.

The word already implies its meaning. When you microdose with marijuana, you are not taking the full dosage that is mostly prescribed for you to get the full effects of weed. Instead, you are only taking it in minute amounts so that you can still get the high-quality therapeutic benefits of marijuana without the psychoactive effects you can get from taking in the optimal THC dosage. Essentially, what you are doing when you are microdosing is that you are taking in a dosage that is below the threshold level that THC requires for you to feel the buzz coming from its psychoactive properties.

But that does not mean that you will not be feeling the effects that come from the THC found in marijuana. Instead, you will only be feeling sub-perceptual effects that are quite subtle and mild compared to the one you will feel if you take marijuana at levels above the threshold point. As such, microdosing will still have psychoactive effects but they are too subtle that they probably will not be enough to significantly change your mood and your overall mental and physical state.

However, even if you only microdose, you will still feel some of the therapeutic effects that are associated with marijuana and THC. At minute amounts, marijuana can still make you feel more creative, happier, and less stressed. It can also help improve the way you sleep and the way you handle chronic body pains and aches. And the best part about all of that is that you can benefit from such effects without feeling the heavy psychoactive buzz of consuming marijuana above the threshold level.

How to microdose with marijuana 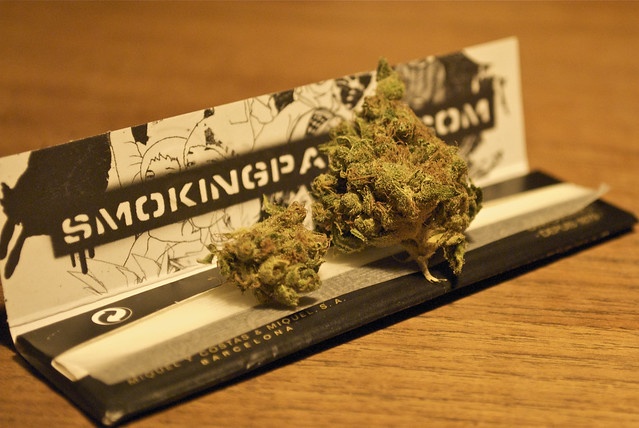 What is the dosage for the optimal microdose? Well, it usually depends on you and your individual tolerance to THC. It also depends on the strain you are using because some marijuana strains tend to have THC contents quite high that what you thought was microdosing was actually over the threshold level. In some cases, microdosing tends to be a very personal experience that you yourself should experiment with at first so that you can find out the optimal dosage that fits your individual tolerance level.

But, generally speaking, try to start as small as possible. Some people start their microdosing journey with about 2.5 milligrams of marijuana and maintain that level for a few days. However, that can be a bit tricky because your body might adjust quickly to the level of THC you are regularly consuming.

As such, you might want to start off with 5 milligrams of weed when you want to begin your microdosing journey. Some people tend to use 10 milligrams at first but that might be best for those who already have a high THC tolerance. As such, the best for you might be somewhere between 5 and 10 milligrams especially if your tolerance level is not that high.

Sex might be a determining factor in how much is needed for microdosing. For men, it is usually somewhere near 5 milligrams. However, women have a low tolerance to THC compared to men. That said, women might need about 3 milligrams of marijuana for microdosing. Anything higher than that might be close to the threshold level already.

Again, it all boils down to the individual. There are a lot of factors to consider other than THC tolerance. Overall health and fitness level might play a role as might diet. Sleep can also be a crucial element as those who do not have the best sleeping habits might need to take a lower dosage of marijuana for microdosing. Even body type is a factor since bigger people naturally need larger doses of marijuana. As such, the best way for you to really know your own individual microdose level is by experimenting.

Smoking and vaping marijuana are two of the most popular ways of consuming weed. When it comes to microdosing, it still is a good option to combust your cannabis. The best way to microdose with this method is to take puffs one at a time. Some people tend to take only one puff and wait for a little for the effects to kick in. However, if they do not feel anything, a second puff might do the trick.

However, combusting your marijuana might not be the best option for microdosing because it is very difficult to control the dosage this way since one puff might not be the same as another. Also, weed combustion tends to be very wasteful and expensive. As such, it might be better for you to microdose using other means.

Ingesting marijuana through edibles or cannabis oil is the most recommended way for you to microdose because you can control the exact amount of weed THC that you are consuming. If a slice of brownie has 50 milligrams of THC, cut it into 10 smaller bits and then take one of the bits to get your 5 milligrams of THC. However, there are now some places that sell edibles that have the optimal dosage for microdosing so that you no longer have to cut a small piece of brownie into smaller bits.

The problem with this method, however, is that it will take a while for you to feel the effects because your body needs to digest the edibles first. Instead of taking another bite, wait for the effects to kick in so that you will not tend to go over the threshold level for microdosing.

Like any other method of taking in THC for microdosing, slow and steady is the key when it comes to using edibles. You can even experiment with the edibles at first so that you can find out the exact measurements your body requires for microdosing.