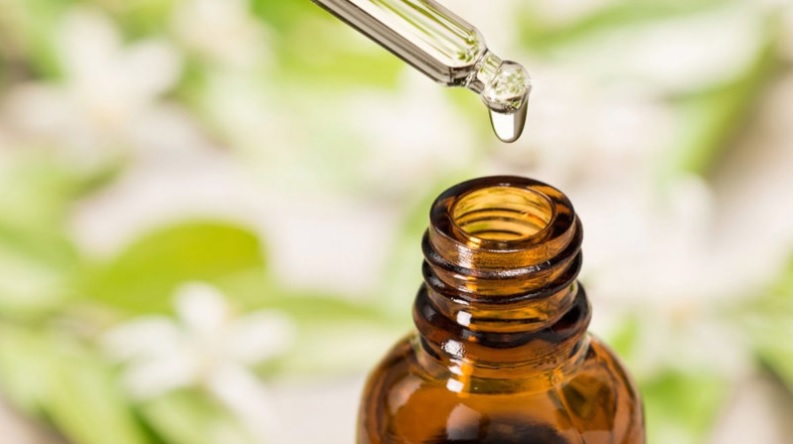 How to Use CBD Oil for Erectile Dysfunction

Marijuana, as has been known to many smokers around the world, is made up of two major properties that produce pleasant effects on every person’s body and mind. Those were THC and CBD. THC’s full name is tetrahydrocannabinol, which is popular for its ability to bring the psychedelic appeal of weeds. Whereas CBD or cannabidiol is the one that is taken responsibility for the medicinal functions that cannabis deliver.

Both are very useful and effective, and each has been the topic of various studies regarding the extent of their powers. Many different products made of these properties were created after all those further studies conducted.

CBD is on top, and one of the breakthrough creations made from its extracts was the CBD oil. Learn more about it below as well as how to use CBD oil for erectile dysfunction.

How is CBD Oil Made

CBD is the non-psychoactive substance that weeds contain, but it complements THC if consumed together in a blunt or joint. CBD alone will not cause you to feel any extreme emotions nor feelings similar to what THC brings, such as euphoria.

CBD oil was invented due to the need for some more delightful medication to illnesses that will not make patients feel that they are sick. CBD oil can be added to any kind of food or beverage that you like while still getting treated.

CBD oil is an extraction of CBD substance from the green herb. It is then mixed and blended into a carrier oil, which may be anything like coconut oil.

What are the Benefits of Using CBD Oil

Learning how to use CBD oil for erectile dysfunction is vital since several medical illnesses can be effectively and comfortably alleviated by just simply using CBD oil. Many patients are now turning to this cannabis-infused product because they found this to be delightful, too. Some of the most recent medical conditions that CBD oil was able to heal are the following:

Even as raw and processed marijuana buds, this herb has long been considered as an effective cure to all kinds of pain, such as headaches, muscle spasm, inflammation, and menstrual cramps, too.

Unlike any other prescribed meds that bring some side effects like agitation and sexual dysfunction, CBD oil does its duty without making any negative impact on your system while still being efficient.

The different signs that are associated with having cancer include nausea and vomiting. These signs can be easily alleviated in the most comfortable way possible. As for those undergoing chemotherapy, CBD oil can eliminate the side effects of such procedure, therefore, bringing pain relief to patients, too.

This common skin problem that is known to be natural and hard to avoid has now found its cure with CBD oil. The factors that cause acne to appear in the skin include oiliness, genes, bacteria, overproduction of sebum, and others. CBD oil is a valid cure simply because it has anti-inflammatory contents, too.

The fact that CBD can work together with the endocannabinoids in the brain makes it very much capable of protecting the brain as well. Proving this to be true, also, is the study that shows CBD as a treatment to common brain diseases such as epilepsy, bipolar disorders, and multiple sclerosis.

Because high blood pressure and stroke are very common nowadays, having an alternative, more delightful treatment to it naturally becomes in-demand. It does not damage any organ in your body while effectively taking away such illnesses.

With its calming and relaxing effects, CBD oil can eventually help people get rid of mental illnesses like schizophrenia, among other very common ones.

CBD oil has been found to decrease one’s dependence on some substance and drug addiction, such as morphine. Its effects come out naturally to work on these effects, two so it is considered better than others.

As mentioned above, CBD oil is a possible cure for lumps and tumors that usually lead to cancer.

It was found to have the capacity to decrease inflammation up to 56% based on the result of an experiment.

What is Erectile Dysfunction

Erectile dysfunction, or simply impotence, is the incapacity of a man’s organ to erect steadily for good sexual intercourse. This isn’t a great big deal to some people, but because it’s now an issue in society, men with this kind of problem may develop stress and other more serious illnesses, particularly pertaining to one’s mental conditions. It may also influence one’s self-confidence and, later on, his relationship with his partner.

Some of the usual and most observable signs of this condition include less desire for sex or total dislike for it as well as a problem with experiencing and keeping an erection. This kind of impotency among men is not at all inborn but rather acquired due to some physical and mental factors. Some of those are in the following list.

1. Physical factors that cause erectile dysfunction

2. Mental factors that cause erectile dysfunction

How to use CBD oil for Erectile Dysfunction

Recent studies support the idea that conditions like erectile dysfunction can be treated through CBD oil. Clearer explanation as to what causes ED and its cure is now available for everyone’s knowledge in online sources.

The ability of CBD to improve the blood flow within the body and also in the penis helps to arouse a desire for sex since the blood vessels have become relaxed. What is left to be studied, however, is how it can affect the penis as a man’s reproductive organ.

Other Sexual Uses of CBD Oil

Along with this benefit of enhancing the blood flow in the body up to a man’s reproductive organ are the other sexual benefits that it can bring. It includes poor lubrication, low sex drive, and also better libido.

CBD has become one useful property found in cannabis as a result of recent studies and experiments. Marijuana, in general, cannot be taken for granted because of this, too. Both THC and CBD have important functions to fulfill, which deserve to be recognized today. No more men are crying over not being able to enjoy sex, no more relationships end just because of erectile dysfunction. May such learnings about how to use CBD oil for erectile dysfunction always be with you.