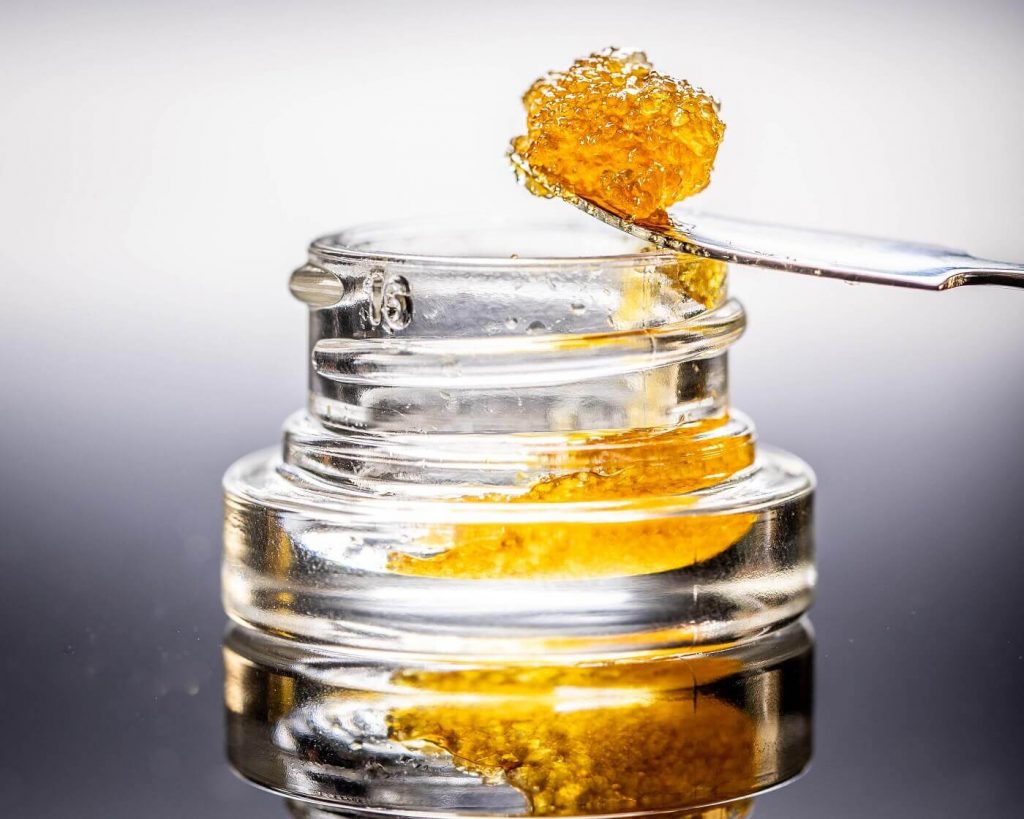 How to Smoke Dabs and Enjoy it

Finally, some multiple countries and states are continually legalizing the use of Marijuana. With this, there are multiple varieties of ways smoking cannabis are being taken to light. Truly, there are a lot of ways to consume marijuana, and one particular way of consuming one is through smoking dabs. In this article, I’ll explain to you what are dabs and how to smoke dabs and how one can enjoy them.

Dabs are one way of consuming marijuana. Most people love smoking dabs because they want that additional potency for a night full of toke and hit. However, dabs aren’t for the faint-hearted as they are quite strong and can easily put you to sleep. Below, we’ll talk everything about dabs and why are they so great to consume.

Dabs are highly concentrated forms of cannabis that are usually in the form of honey-like consistency and texture. Cannabis dabs have different types and each has its distinct characteristic. Dabbing is one of the most popular ways to consume cannabis and enjoy its high.

It is popular among people because it gets you high immediately even with just a single toke.

Dabs are just cannabis concentrates, they just made a nickname out of dabbing. Also, dabs can be smoked in a lot of ways, we’ll talk about it later on. Usually, dabs are in bite-sized forms and are smoked through a dab rig. Dabs are usually not bigger than your typical nails.

Why Should I Smoke Dabs?

Dab is a broad term used for a variety of dabbing methods and types. There are several varieties of dabs and each of them has its unique way of getting you high. Types of dabs include:

Named because it looks like a clear glass when it reaches its final form, shatter is one of the most popular ways to consume dabs and they must be heated to achieve their overall potential.

Peanut butter-like structure, the budder is great because it is compatible with all forms of smoking cannabis. It has a creamy and light texture and is usually extracted with the solvent butane.

Probably the most popular choice for dabbing, Wax as its name suggest takes the form of waxy substance. Versatile concentrates great for oil rigs, however – it can be used in other types of smoking as well.

Takes the form of an oil, don’t let its appearance fool you. Dab oil has far more THC compared to smoking Marijuana. Keep yourself prepared when smoking this one, you never know when nap time is about to start.

The only cannabis concentrate that isn’t extracted with the use of solvent, the Rosin is popular among smokers who don’t want to deal with harmful chemicals brought upon by the extraction process. Plus, rosin can be made easily at home and also packs the potency you would expect from concentrates.

One of the purest forms of concentrate, the isolate by far has the most potency out of all these if you ask me. Plus, it uses that cold-water method. it involves only a few chemicals and is highly popular among users as well.

How to Smoke Dabs?

Smoking dabs is a joy to have especially when smoked with friends. It brings the best out of everyone when proper dosage is met. However, when smoking heavy loads of dabs, one should expect that there is a sleep party afterward.

When smoking dabs, there are different kinds of dabbing tools needed for you can smoke them, these include:

This looks like a water pipe that feels like a bong except that it has fitting for the nail at the tip.

This is like a bowl or ceramic where your cannabis concentrate will be put on. Nails have different varieties, titanium, ceramic, and e-nails are becoming the norm for nails. Be sure to have the perfect fit joint size, this allows that nail to slide into the dab rig. If your dabbing rig has a 15mm stem, then the nail should be 15mm as well. Also, nails can be females and males too, the same goes for a female rig and vice versa.

This tool is used to scrape off your cannabis concentrate and place it onto the nail. A dabber can be in all sorts of forms, from glass, ceramic, glass, and metal. They can also be in a lot of forms, the shape is for your preference.

Although you may not need this one. This is just optional. However, a carb cap is beneficial to have proper airflow and regulate too.

There are mini torches used, torches used for crème Brulee is even used to heat your concentrate.

As we’ve listed down a while ago, cannabis extracts come in many forms and types, from wax, rosin, shatter, budder. It all depends on who is smoking.

Steps on How to Smoke Dabs

Now we go to the most exciting part and that is smoking the actual dab. Once your rig is prepared and your dab of choice, you are now ready to get started. We highly recommend sitting down when dabbing as it may be a little bit overwhelming at the start.

Step 1: Get your torch and quickly heat your nail. Most people who are smoking dabs wait for the nail to turn to red. When the nail starts to turn red, turn off your torch.

Step 2: Let the nail cool down for around 30 to 45 seconds. However, the cooling down process varies from what type of nail you are using. But in general, it would take roughly about that same time too.

Step 3: Place the dab directly onto the nail with the use of a dabber and slowly begin to inhale. Rotate your dabber’s tip around the nail to prevent any oil from being wasted.

Step 4: Get your carb cap and cover the dab rig and finish inhaling your dab.

And that’s how to smoke dabs! Always remember that the proper dosage is trial and error. However, we highly recommend starting small, and once you’ve acclimated from that dosage, up the ante again. It may take a while before you get your proper dosage.

Smokers need to know how to smoke dabs because dabs are getting more and more popular by the day. Thanks to their overwhelming potency, they are sure to fire up the atmosphere.

Moreover, please note that this cannabis concentrate contains very high concentrations, so always try smoking dabs in moderation. Besides, you may not enjoy your dabs when you’ve passed out right away from smoking high doses. Lastly, enjoy smoking and the benefits of cannabis!