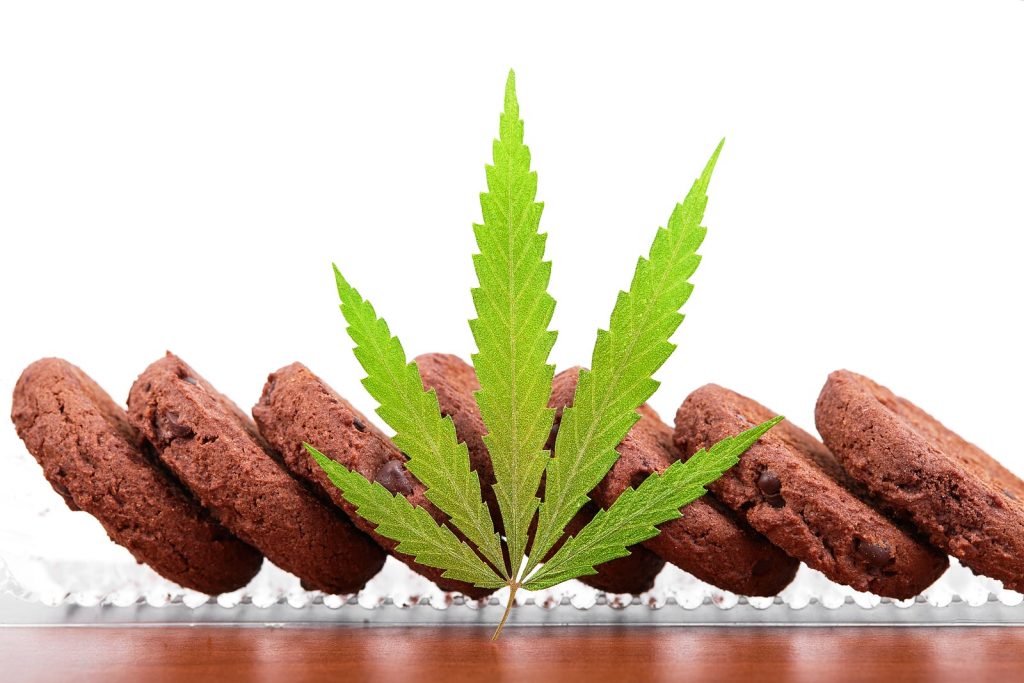 How to Make Weed Brownies for Beginners

Isn’t it fun relishing some edibles while getting the high you wanted? With the improvement of cannabis from time to time, various edibles come out and bring some excitement and satisfaction to the table. With lots of edibles produced nowadays in our diverse world, one of the highly coveted edibles you can name is weed brownies.

Weed brownies are the most common edibles that can give some mouthwatering cravings to every cannabis user. Have you ever thought about how to make weed brownies?

While enjoying the high effects of the cannabinoid composition from cannabis of your choice, you can also experience great pleasure in devouring your cravings. While there are a lot of companies that can offer delicious weed brownies out there, learning how to make one is one of the best things you can do for yourself to save some money.

Before we go into discussing the steps in making some weed, let us first have an overview of the factors you need to consider in doing so.

What are the Factors to Put into Consideration?

The main purpose of eating weed brownies is to get high while satisfying your stomach cravings. The amount of weed needs to be considered for those who wished to manage the high after effects.

One of the most common processes in making some edibles like weed brownies is the decarboxylation process. Before you even put all the needed ingredients together, for the weed brownies to be an effective edible, and can give you the high as you wished for in the first place, the first thing you need to accomplish is the decarbed weed.

This process is simply exposing the weed to extreme heat for its cannabinoid composition to get activated which in the later of eating can get you high. The THCA component of the weed which is the non-psychoactive substance found in dried cannabis can get activated and can be in a psychoactive form as soon as it gets exposed to a specified temperature.

The steps we will discuss below as a recipe can make at least 15 weed brownies.

Steps on How to Make Weed Brownies

Note: If you are not comfortable with the smell of weed in your weed brownies, you can add some mint leaves.

Making some weed brownies does not only save your money, but it can also give you some fun and excitement while preparing. Weed brownies are enjoyable to make and it can even better your excitement once it has been successfully produced given the desired potency.

The above recipe is pretty easy to follow with its simple steps. Though you are a beginner or not, just reading the guidelines can give you a full overview without reading it back. Not only that it can save your time but it will also save you from waiting with the orders online. Knowing how to make weed brownies won’t give you some waiting time as you can do it right away. One that can be ready in an hour. Who wouldn’t want that?

Just make sure to be careful in eating weed brownies. One slice of brownies is perfect to give you a high effect. The high sensation can be felt after 1 and a half hours or two hours the most. Be mindful of the cannabis strain you choose as the potency also depends on the strain you choose.