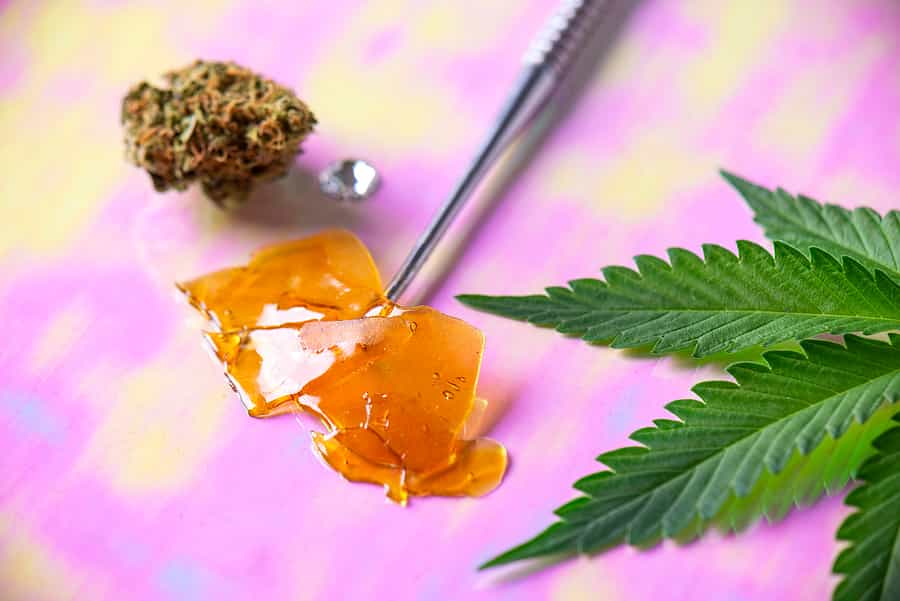 How to Make a Rosin at Home

The cannabis industry is booming and there is no stopping it. It is one of the fastest-growing industry and it doesn’t show any signs of slowing down. It is ever-changing with discoveries and trends.

Today, cannabis has gone far from just being smoked. It can be consumed in different ways as oil or edibles. One recent interest among cannabis enthusiasts lately is how to make rosin at home. Is it possible? What is rosin anyway?

Before proceeding to the steps on how to make rosin, it is best to know first, what is rosin. Rosin is so far purest know cannabis extract. It is a concentrate made by heating cannabis and exposing it to pressure to be able to force out the terpenes and the cannabinoids that are found in the cannabis trichome glands. It can be made out of dry sift or kief, flower, or subpar hash.

How to Make Rosin?

Making rosin is not new. It has been around for a long time already but it was made famous by Phil “Soilgrown” Salazar when he started sharing his pictures of his rosin experiments. He shared his rosin experiment results as well as his techniques. It raised curiosity and interest among cannabis enthusiasts in the cannabis community. Since then, making rosin has been a popular way of consuming cannabis especially for those who want to have as much as possible the purest extract.

Take note that the extraction process does not involve any solvent so it won’t alter the flavor and there is less chance of residual man-made chemicals.

How is it Done?

For both methods, the collected products should be kept and stored in an airtight silicone container. It is also important to know that every cannabis strain is different so the results may also vary. Some rosins are waxy and some rosins are buttery or sometimes it is hard.

Since rosin is created without solvent, you are assured that it is pure and nothing was used to alter the flavor and the quality of the product.

How to Smoke Rosin?

Rosin can be smoked by using a dabbing rig, a vaporizer there are several ways of smoking rosin. Rosin can be vaporized in low temperatures which will give you a much better smoking experience. Higher temperature will allow you to experience vapors that are bigger and thicker.

Another way is through vaping. Rosin for vaping requires less heat for you to enjoy it fully. Rosin may leave residue on your medium used so better to clean them with isopropyl alcohol.

Rosin is so good that it is judged as a 6-star rating system used to judge all solventless concentrates. The best thing to know about rosin is that it can be enjoyed by almost any cannabis consumer who wants to experience smoking or ingesting the purest kind of cannabis product.

By knowing how to make rosin at home, you can now enjoy this delicious and one of a kind goodie. You can enjoy a relaxing moment smoking your finished product or infuse them in food or drink like a cup of tea. Rosin may have been around for many years now but it was not very popular. Thanks to the continuously innovative ways of cannabis consumers, the process of how to make rosin has been simplified and you can do it yourself.