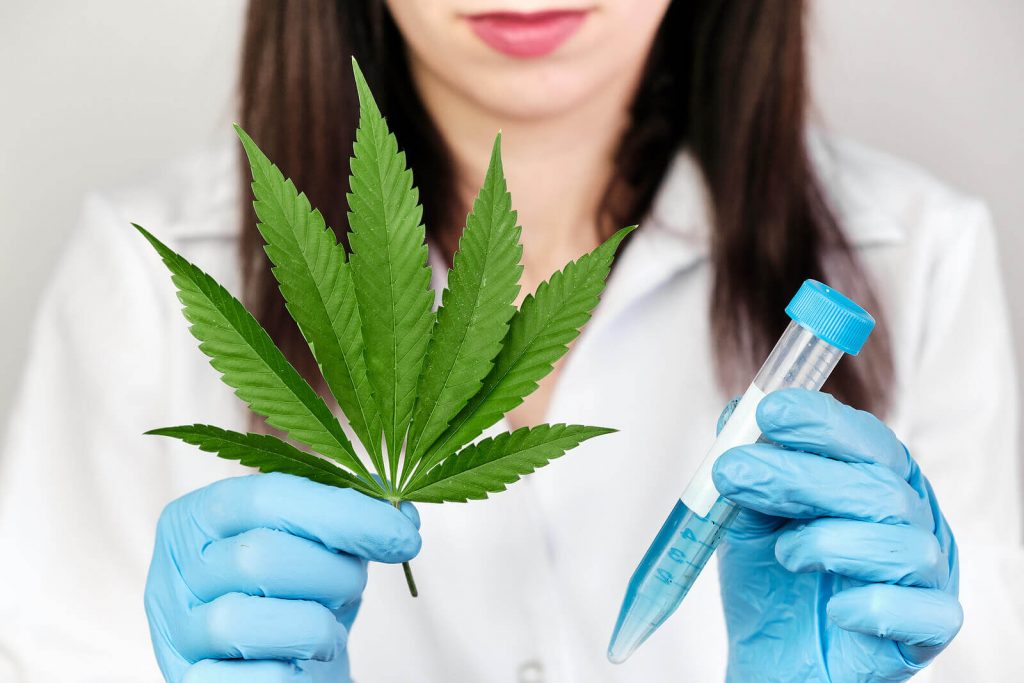 How Long Does Marijuana Stay in your System

Just like how it goes to many medications and drugs taken by the human body, marijuana takes some time to stay, and operate in the body system. This will also depend on several aspects and circumstances of consumption. With various aspects looked into how long does marijuana stay in your system, one of the following includes the regularity of cannabis use, the THC percentage composed in the marijuana taken, and other various perspectives.

In this article, we will talk about these details specifically and all other underlying factors under the umbrella. But before we even go any further, let us have an overview of how it affects the human body.

What are the Effects of Marijuana on the Body?

Being composed of two main compositions CBD and THC, marijuana becomes pretty popular and highly coveted due to its ability to cause its users’ high, hence, its psychoactive properties.

This effect involves the presence of THC in the cannabis material. When cannabis is inhaled or consumed through smoking, the THC compounds and particles go all the way from the lungs to the blood.

As soon as it is absorbed by the human body through the bloodstream, the brain will be able to recognize it and thus start the effects and influence especially the interaction of the endocannabinoid system.

What does this include? It includes how the brain responds, its movement, feelings, focus, vision, and even knowledge. It will only take a couple of hours maximum for the human body to feel the effects. This is also true to consuming edibles and using some other cannabis forms.

There are various effects that marijuana can do to the body. Cannabis can control nor make changes to your senses. It can animate the vision and can harm the entire brain system. It can also affect how its user do some decisions, feel, and other things like the following:

How Does THC Operate in the Body?

In this section, we will mainly talk about THC. As this compound includes psychoactive properties, the high effects it can do to the body is significant. As soon as the body absorbs the THC compound, it will go through the body tissues, and parts, and or processed by the liver until other composites are excreted through the urine.

Over the period and frequency of use, the cannabinoid compounds especially the THC will remain and add up in the body tissues and then goes back through the blood and again through the liver.

The components of THC won’t easily go away from the body tissues. This is the main reason why even others have already stopped, they will still result in positive results in various drug tests.

The Detection of Marijuana Compound through Drug Testing

Now that you were able to understand how marijuana operates in the body, and how does the body absorb the cannabinoid compounds found through detection, let us now go further into its detection time.

There are different types of drug testing when we are talking about marijuana composite detection. These drug tests are classified depending on the time, frequency of use that would be able to determine the presence of marijuana substances in the body.

What are these said tests? They are the following:

The most common test perceived nowadays is the urine test. Some other tests mentioned are done as necessary.

In understanding the detection time of cannabis particles and compounds in the body, we have to consider a lot of aspects especially the type of test being utilized.

A person will result in positive results from their drug test results within up to 21 days of the last cannabis consumption.

But this figure depends on the frequency of usage.

The drug test result can turn positive from marijuana consumption after 48 hours maximum.

4. For the Hair Test

The drug test result can turn to positive within up to 90 days.

As marijuana usage is pretty exciting and fun, there are some times that you have to stop it due to your forthcoming drug test. Given that the word cannabis is much of a bigger issue with its legalities and imposed laws, so does failing from a drug test.

With understanding how marijuana operates in the human system, you will also be able to comprehend how long it will take for cannabis compounds to subside from your body. Given the way how cannabis compound goes through the bloodstream and other organs, you will also be able to understand the extent of detection base on the type of drug test being executed.

As there are various types of drug tests available, the main common type used nowadays is urine testing. Not only that it has a higher scope of time detection, but it is pretty much easier to utilize by specialists than other types of testing available.

With the above information, the detection time varies differently. So when it comes to learning how to pass a drug test, you also should have a great idea of how long does marijuana stays in your system.

With time sensitivity and frequency, every drug test does have a timeframe for the cannabis compound to be detected in the human system. As soon as the marijuana composition sinks in and goes through the body, it requires a specified amount of time for it to completely go away.

While you may be thinking of other things you can do to make this faster, some physical exercises and detoxification may be able to help you do so.