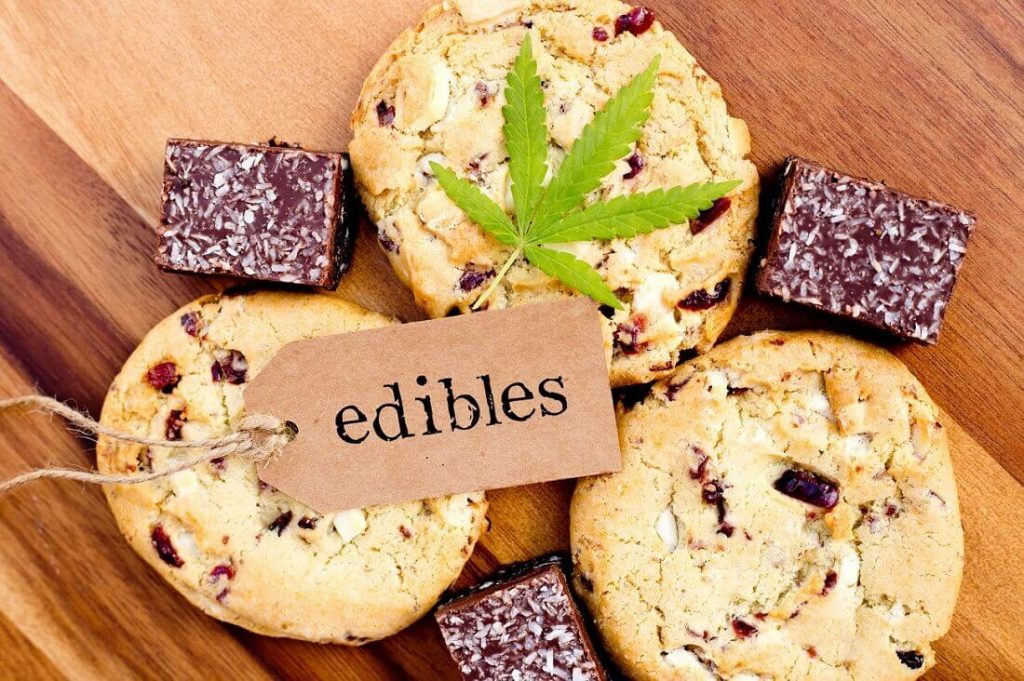 As you probably now know, there are various means of taking marijuana. Not only does it revolve around smoking. Now, you can have a lot of options to see which one you like best. These are made possible with the constant research and experiments of some cannabis experts. Today, different forms such as concentrates, and edibles are readily available for consumption. A lot of manufacturers continue to strive to perfect such forms. The only mystery left is the question: which is better: marijuana edibles vs smoking?  As usual, marijuana enthusiasts can’t seem to stop comparing the two.

Still, when it comes to comparing the two ways of taking marijuana, the only basis to have it judged objectively are the things that make the two the best. It means judging through what they offer and how it affects the consumer. Since it’s different for every individual, the only resort is to judge is subjective. If you are looking for the advantages and disadvantages of each one, then you’ve come to the right place! Now, the only question when it comes to edibles vs smoking is how they are the same and different in one way or another.

Edibles come in different forms as well. The most famous ones are the cannabutter, cannabis-infused butter, and oils which have a specific number of good compounds from marijuana. Edibles are a healthier option. There is no demand for the user to sniff smoke, which can be extremely destructive to your lungs. It is a more likable way of using marijuana since you can use it to prepare your favorite food and get high at the same time.

Smoking is easier. You will inhale the smoke which goes directly into your lungs. The psychoactive will enter your brain, thus, taking effect almost immediately. The effects come in fast and wear off fast too. You can choose to smoke marijuana using a joint, a blunt, or with a bong that is meant to be shared with friends. There is likewise another way of taking it which is called vaporization. Instead of inhaling smoke, you will be taking in the vapor and the good stuff only.

Advantages of Edibles Vs Smoking

Aside from being a healthier option, which means there are lesser harmful chemicals that can enter your body unlike smoking, the edibles don’t have the harmful effects of smoking as well. It won’t destroy your lungs and take much damage to your body. Perhaps, the biggest advantage of eating edibles is that the length of getting high is longer than smoking it. The concept of edibles is, it won’t hit you instantly, and you have to wait for fifteen minutes or so, but once you do, it will last as long as eight hours.

Smoking, on the other hand, though considered the staple choice, is very dangerous for you. First, the smoke targets your lungs. The harmful chemicals will destroy it. It is the same as smoking cigarettes. Second, smoking will make you smell. So, if you don’t want others to know, you would have a hard time masking the smell. But still, smoking is good for beginners, or for those who are unsure of their marijuana tolerance, since you only get to try a few puffs and the psychoactive ingredients will take effect immediately.

Disadvantages of Edibles Vs Smoking

One disadvantage of smoking marijuana is, since the effects wear off, you might want to take another joint. It could mean more marijuana for you to use, so you need a big amount ready for your consumption. It would be costly. However, if you know how to limit yourself, you can address this problem well. Second-hand smokers will likewise suffer from the smoke you created. So, you might want to have some second thoughts on that.

Edibles have disadvantages too. One of the greatest problems when it comes to edibles, especially homemade ones, is d dosing. Once you failed to correctly measure the right dose for you, your cannabutter or oil may end up too strong or too week. When taking too strong edibles, you may not be able to take the effect well. So, the first thing to learn when it comes to making edibles at home is the right recipe for proper dosing.

Edibles vs Smoking – What is it for?

While smoking marijuana is mainly because of recreational use to feel relaxed or happy, edible marijuana is used for another reason. Since dibbles are used for medical use, especially when treating chronic pains and other certain ailments. That is a healthier choice for them to get better. Aside from this, edibles are known for treating insomnia. People who take edibles are noted to sleep better when taking edibles rather than by smoking it.

Those who have lungs or respiratory problems are likewise encouraged to use edibles instead. That is the reason why a lot of cannabis enthusiasts are pushing for the legalization of medical marijuana. But still, further studies are needed to know the full benefits and downsides of this drug. Whatever you might be using it for, the important thing is to be responsible for your decision. Whether it is permitted in your country or not, you should understand what is at stake the moment you utilize marijuana. Know the boundaries and avoid exhausting it.

Both have its benefits and downsides, between edibles vs smoking, you get what they can offer and reap its effects as well. There is no point in dragging one to let the other rise, for a true marijuana user has its preference. The classic way of taking it, which is by smoking, will always be the constant first choice and a good way to introduce someone to marijuana. On the other hand, marijuana edibles are likewise rising fast since it triggers one of the aspects humans can’t control and it’s the craving for good food.

Thus, in a battle that begs to answer which one is better, edibles vs smoking, the answer is undetermined. There is no other way to see or judge it. One can’t rise without the other. The means of taking marijuana don’t need to overpower or overlap each other. Marijuana isn’t used for such reasons. Whether you are doing it for medical or recreational use, marijuana has one goal, whether you do it smoking or through edibles. This goal is to help you do whatever it is you want. Only then can the true purpose of marijuana be respected. So, take your edibles and have fun munching on some goods, or go roll a joint and take the puff – these are all the different arts of consuming cannabis.