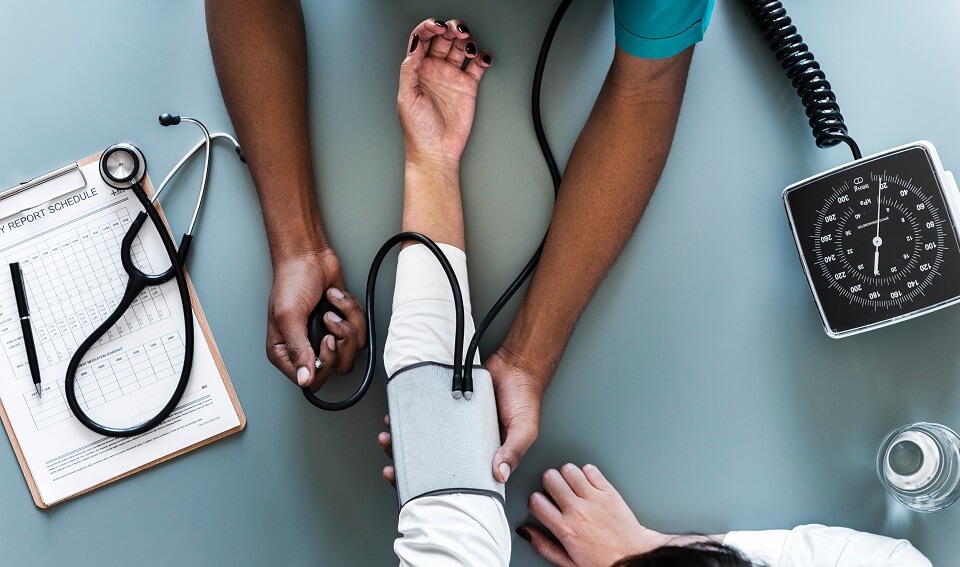 Time and time again, Marijuana has proven the world that this humble plant is one to be reckoned with. Studies, researches, findings, you name it, Marijuana has been the epitome of most medical research due to its impact on people in the field of medicine. Marijuana has been known to address different kinds of issues pertaining to health, such as anxiety, depression, and all sorts. However, does marijuana lower blood pressure?

The topic of Marijuana lowering blood pressure is that it is not the most studied subject when it comes to medicinal use. Most marijuana use is often associated with pain management, muscle spasticity, cancer treatment, and all sorts. However, one thing comes to mind as this is one of the most common conditions people suffer not only in the States but also in the entire world.

In this article, we’ll venture out to the unknowns as to how can Marijuana be associated with blood pressure. Can it be helpful for people suffering from hypertension? Or not? We’ll soon find out!

What’s the Fuss About Marijuana use for Low-Blood Pressure?

In case you don’t know, statistics showed that 1 in 3 adults in the United States is suffering from high blood pressure or commonly known as hypertension. When hypertension isn’t carefully managed and dealt with, it may lead to cardiovascular disease, which can potentially trigger heart attacks, stroke, and worst, heart failure that leads to death.

That’s why people are wondering if cannabis can be of good use to treat blood pressure because Marijuana is used in almost all types of conditions it can offer. Plus, there are several factors that add to high blood pressure, from lifestyle, drinking alcohol, poor diet, and use of tobacco may drastically increase the potential to have high blood pressure.

Although cannabis effects on low-blood pressure are well-studied and documented, the long-term effects of using cannabis for high-blood pressure leaves something to be desired. Because test subjects are poorly designed and created for animals that it is almost not incomparable to animals and humans. That’s why studies should be done comprehensively if does marijuana lower blood pressure.

Although cannabis may be a viable option for treating hypertension, it still needs significant studies to fully prescribe marijuana use for high blood pressure. Studies conducted with animals showed that when using Marijuana, it opened their blood vessels allowing blood to flow freely, reducing and lowering blood pressure.

Also, other reports on humans when smoking cannabis, the heart rate increases before they slow down. For the most casual users, most rapid heart rates tend to calm down around 8-10 minutes of the initial smoke.

For researchers who study the effects and causes of hypertension, some of the few factors that cause hypertension are associated with anxiety, obesity, and insomnia. Luckily, those three symptoms are cannabis is good at. It is a very well-documented treatment for treating anxiety, insomnia, and obesity. By treating those symptoms has the potential or reduces the factors that add up to hypertension.

Marijuana for high blood pressure is a complex matter to deal with. It is because just like walking or having sex, smoking marijuana tends to increase heart rate for people. After smoking during the following our with cannabis, the risk of having cardiovascular conditions such as stroke, a heart attack is increased, although there is a low chance, you can’t help but be cautious with it, or in most people, they often just would stick to their medication than suffer the consequences.

If you are planning to use cannabis when you have hypertension, it is ideal for monitoring your blood pressure over the course of the consumption to see what its effects are truly in the body. It can also be a considering factor when consuming different kinds of strains, from Sativa, Indica, Hybrid, and Medical Marijuana altogether and see what’s the effect of each of those.

There are still studies that need to be done if does marijuana lowers blood pressure at all, or they can be of good use in the long run for people with hypertension. Hypertension is a debilitating disease no one wants to go through. Let’s hope and pray that there will be further explorations and advancements of studies as to Marijuana can lower blood pressure after all.