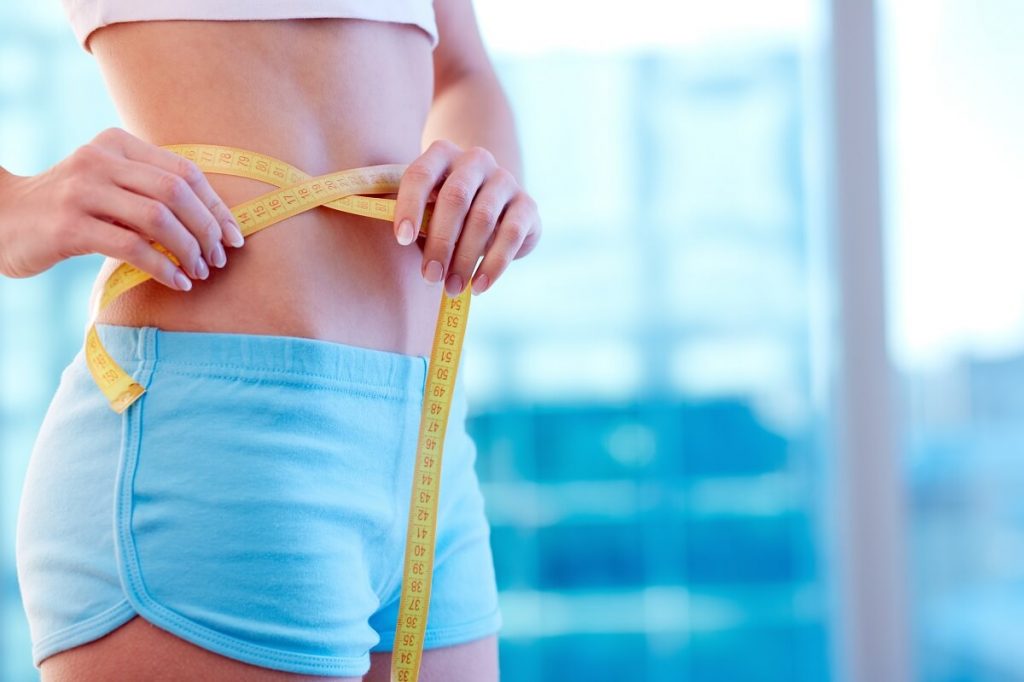 If you’re familiar with the term “cannabis,” the higher the chance is that you know its role in improving the appetite and the amount of food that you can devour instead of controlling how much food you eat. You are also curious if CBD oil makes you gain weight? But specific adverse reactions are associated with weed’s cousin that is an entirely different that is commonly known as THC or tetrahydrocannabinol.

With regards to CBD, it is hugely distinct than THC since it’s non- psychedelic (which means you don’t get the “stoned” experience that the THC offers you) and works entirely uniquely about your appetite and metabolism. In case you did not know, both are associated with one’s losing weight and gaining weight. Numerous researches were conducted, which specify that regular use of CBD can help you decrease your body mass index or BMI, lower your body weight, and help you get the smaller waistline. Hence, does CBD oil make you gain weight? Maybe not.

However, don’t get overexcited; it isn’t an excuse to disregard your diet and exercise efforts for CBD. But what it means is that when you mix CBD oil in your daily routine, it will help yourself achieve faster and more successful results.

A frequently asked question is how intimately CBD is linked to another popular cannabis product, which is marijuana. A lot of people connect marijuana with CBD with as they are both from the cannabis plant, although CBD is made out of hemp, which is a cannabis’ unique strain than marijuana. Due to this misconception, though, a lot also link CBD with THC, which is the cannabinoid in marijuana that triggers nit only feeling “stoned” when smoked, but also offers consumers the experience of having improved appetite. Thus, many think if THC is linked with increasing hunger, CBD might be, too.

This is a clear question as it is somewhat unreasonable to use a supplement to boost your overall health if that same supplement induces weight gain, excessive eating, and many other undesirable effects. The effective supplement is one that offered many benefits with only minimal side effects.

So, to answer the question, it’s essential to keep in mind that research is regularly done on this issue. Cannabis produces more than 100 cannabinoids, and each one works differently in the human body. One of the most prevalent cannabinoids is CBD.

There are a lot of studies conducted show that CBD has several effects on metabolism; however, in such a way, that is unlike the results produced by THC. The study has discovered that CBD, when consumed, increases the proteins and genetics that have a big part in the breakdown of fats in the body. It also serves to increase the number and action of mitochondria in the human body, thereby, increases the bodies’ capability of burning calories. Also, some exploration has revealed that CBD decreases the protein activity involved in making brand new fat cells in the body.

Will You Try CBD Oil for Weight Loss?

As a part of the byproducts of cannabis or hemp, CBD oil is expected to have some vital roles in losing weight and keeping fit. Thus, the snowballing popularity of the CBD oil in the cannabis marketplace is extending the review on the sustainability of CBD oil in activating weight loss.

It is sad to think that even with the roles the CD oil plays in some other medical conditions, it is to be affirmed yet if the oil is beneficial in weight reduction. So, you might have to seek different weight loss techniques awaiting a complete study on the usage of CBD oil for weight loss.

Various questions have been thrown about the viability of CBD in improving the body’s metabolism. CBD is useful in that aspect, and some cases could do to explain that. The first and certainly the most vital role of CBD in improving the body’s metabolism is the part it has in the ECS or endocannabinoid system. It attains that by working with the endocannabinoid system receptors. Remember that ECS is composed of several receptors and motioning chemicals that help in body control. A lot of these receptors are linked to the vital body parts, like the brain and digestive systems. Through working with ECS or endocannabinoid system, CBD can deliver actual and natural relief to the receptors in charge of that. Like if you are suffering from severe pain and you take CBD oil to get alleviation. The consumption of CBD oil carries it immediately to the ECS receptor accountable for the discomfort, which helps offer respite over time.

In a study conducted in 2008 found that the connection between CBD and ECS can also help in the boost of other body parts that are in the metabolic process. Some of the body parts are the skeletal muscles, gastrointestinal tract, and endocrine pancreas. By the course of CBD’s contacts with ECS, it is then possible to increase the body’s transportation of nutrients and energy.

Does CBD Influence Your Weight?

It’s excellent news for individuals who are obese or overweight. The CBD was ultimately confirmed as among the methods that influence the body digestion while affecting the weight or mass. Even though the real responsibilities of CBD in transforming the body weight are still on the study, you can benefit from weight loss in other CBD byproducts (besides CBD oil) to shed off those extra fats in the body.

If CBD oil help promote weight reduction, probably you’re asking, does CBD oil make you gain weight as well? This part of the attributes of CBD is incontestable, the most puzzling. CBD helps in curbing/lowering appetite that it becomes a revelation for some other studies to veto otherwise.

CBD is among the 100 cannabinoids found in cannabis. Even though CBD curb appetite, which supports in losing weight, a study conducted in 2012 theorized that CBD maybe not full-fledged in that context. The result of the research continued to suggest that CBN, another cannabinoid in cannabis, increased cravings, weight gain, and more.

Because of these varied views, additional studies should be done to support the full impact of CBD on weight and appetite.

We are hoping that this article has imparted you with a greater understanding of the widely asked question, “Does CBD oil make you gain weight.” Also, it’s vital to always keep in mind that every person responds to the CBD differently. Before buying your CD oil, you need to talk with your doctor first.