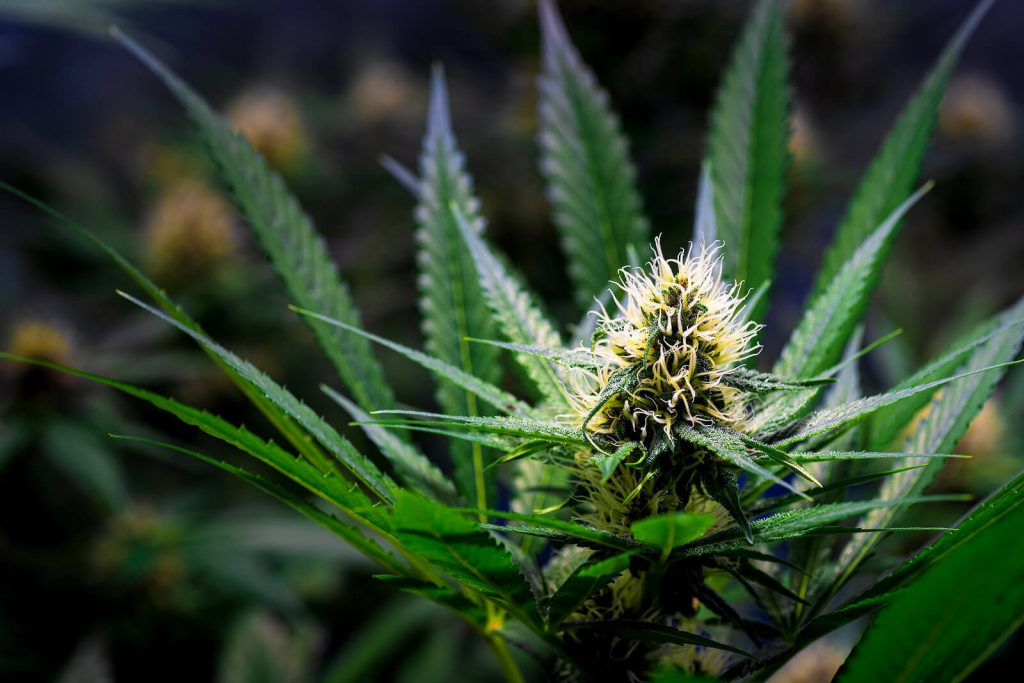 Cold climate autoflowering seeds have always been a good choice for many breeders and cultivators living in regions that have cold climates or for those living up in the north in places such as Canada or in mountainous areas that tend to be really cold. That is because growing these kinds of marijuana strains dispenses the need for you to use a dedicated grow space or tent for indoor growing. Instead, you can use your own backyard, which makes it more affordable for you to be able to grow marijuana plants.

However, there are still some marijuana strains that tend to stand out in the pack when it comes to being able to grow and thrive better in cold climates. Here are the top cold climate autoflowering seeds you should go for if you live in a cold region:

The Northern Lights Auto strain is the autoflowering variety of the alegendary all-time great Northern Lights, which is actually one of the parent strains responsible for the Lowryder, the very first autoflowering marijuana strain. Coming from Afghan genetics, Northern Lights was already hardy and resilient when it comes to cold climates because of how it can trace its roots to the landraces that grew near the borders of Afghanistan and the Hindu Kush mountains. However, its autoflowering version is a lot more resilient to cold weather because of its ruderalis genetics.

Growing Northern Lights is easy if you are in a cold climate because this strain was originally bred to be grown indoors, where it is easier to control the climate conditions for it to thrive successfully. It typically is a short plant like most autoflowering strains and is one of the most generous autoflowers in terms of yields.

The name “White Widow” has become a cult classic in the Netherlands particularly in Amsterdam, where it has become one of the most popular strains in the Dutch coffee shop scene. In that sense, it stands as one of the all-time greats in the cannabis industry. Its autoflowering variant, while not as potent, has the same kind of effects and attributes as the original White Widow. Moreover, this strain has become a very versatile plant that can easily grow indoors and outdoors in most types of climate conditions.

White Widow Automatic comes with a subtle pungency that has hints of earthiness in it. Its taste and aroma are very similar to White Widow but, thanks to its ruderalis genetics, it is not as strong as the original variant. White Widow Automatic is not as potent as White Widow in terms of effects but has similar attributes in the sense that it brings about a state of invigoration that does not make your mind race but makes you feel a bit relaxed instead.

When you are growing White Widow Automatic, you can thank its hybrid genetics of indica, sativa, and ruderalis for its ability to be such a versatile plant. It grows well in most types of climates and has moderately generous yields for an autoflowering plant.

Quick One, as the name suggests, was specifically designed to be a strain that delivers quality buds in a time span that is quicker than most other strains on the market. This strain was one of the very first autoflowering plants ever developed and has genetics that is very closely related to the original ruderalis plant. That makes it a very resilient plant when growing cold climate autoflowering seeds.

In terms of its taste and aroma, Quick One does not really stand out but it does have a pleasant citrusy scent and flavor that makes it a very stealthy and appealing bud. Its effects are not very strong because it has THC levels that are only somewhere close to 13%. Nevertheless, its stoney and body-relaxing effects are still very pleasant even though they are not as heavily sedating as your usual indica.

The name implies that Quick One is a very quick-growing strain. It will be ready for harvest in a maximum of 8 weeks and is a pretty short plant that is fantastic for stealth growing. However, given that it is a small autoflowering plant that was one of the first strains of its kind to be developed, it is not the most impressive in terms of its yields.

The Critical Auto strain is a classic name that has won many awards in Europe. That said, while its autoflowering counterpart might not be as potent, it still has the same qualities that made Critical such a fantastic strain anywhere in the world. And what makes Critical Auto so great is that its ruderalis genetics made it a very hardy and resilient plant to grow.

Critical Auto has a similar intoxicating and very enticing aroma that made Critical popular. Meanwhile, its sativa effects make it a good strain for those who want a mild energetic dose to start the day as this strain comes with a focused kind of high that allows you to stay productive. Nevertheless, it only has THC levels of 14%. That means that it will not give you a very strong energetic high but is still a good option for beginners and for those who want a mild kind of invigorating rush.

The best part about Critical Auto is that it comes with Critical’s attributes but in a package that is quicker and easier to grow. For a sativa-indica autoflowering strain, Critical Auto’s 9-week flowering time is impressively quick. And because of its ruderalis genetics, it is one of the few sativa strains that can actually grow well in cold climates.

AK-47 Auto really sounds like the old-school Soviet semi-automatic gun that is still very much popular even to this day. However, this strain is anything but close to what that weapon is because it is not as scary as the actual AK-47 gun. AK-47 Auto is the autoflowering variant of a worldwide sensation that came from the genetics of three landraces (Thai, Mexican, and Afghani). And because of its ruderalis side, it can thrive well in cold regions unlike other sativas out there.

When it comes to taste, AK-47 Auto still carries that sweet resinous flavor of the original AK-47 strain. It also has hints of spice underneath that sweetness. Moreover, AK-47 Auto has the hard-hitting energetic high that its regular variant is known for. However, it is not as potent, which means that it probably will not give you the strong psychoactive effects that AK-47 delivers.

Compared to other sativa-dominant strain, AK-47 Auto is quite impressive in terms of its growth speed as it only takes about 9 weeks for it to grow. It is also a lot easier to cultivate given that it is an autoflowering plant that will automatically transition to the flowering stage. And due to the same ruderalis genetics that made it an autoflower, it will thrive well in cold climates despite being a sativa-dominant strain.