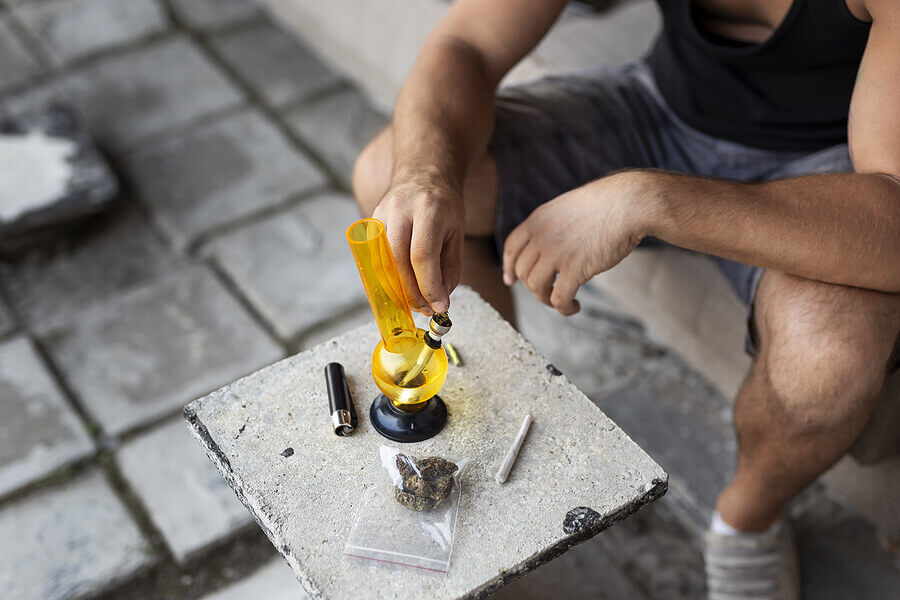 Top 15 Celebrities Who Claimed to be Hardcore Stoners

Many celebrities are fans of marijuana use occasionally, but some stars are really hardcore stoners. A considerable number of celebrities are also being very vocal with their support in cannabis legalization. This is fascinating because there is still much debate worldwide, studies have proven that weed is actually safer compared to tobacco and alcohol.

Here is a list of the top hardcore celebrity stoners.

Celebrities are people like us, too. They get tired. They get stressed. They want to unwind. If they choose cannabis for the relaxation, then let them be. As long as they are somewhere where consumption is legal and they are not hurting anyone, they are free to enjoy the highs that they experience.