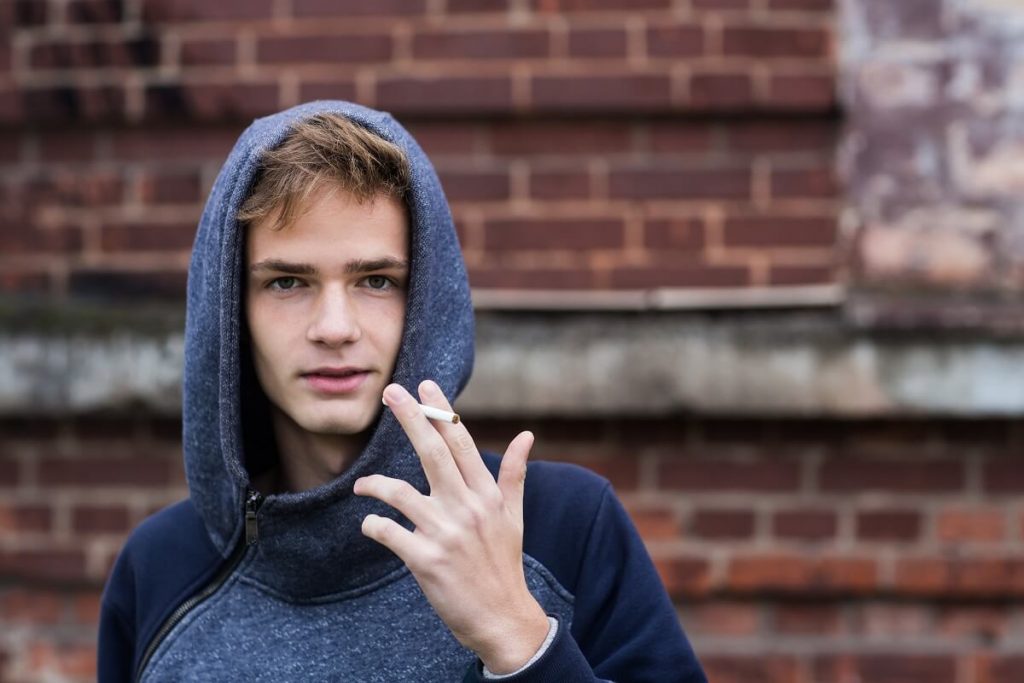 Can You Fail a Drug Test from Secondhand Cannabis Smoke

Cannabis has long been associated with a lot of misconceptions. From it is a very dangerous drug to a mythical and ancient herb that would cure all diseases, marijuana is subjected to different controversies. It has already been compared to be as dangerous as cigarette smoke if not, much more dangerous. The stigma of smoking weed is on the rise knowing that there is a minimal study that would prove the dangers of smoking weed. One controversy surrounding this issue is that secondhand smoke is linked to having dangerous health consequences.

People often wonder if breathing secondhand cannabis smoke might trigger the same effects as smoking it firsthand. Marijuana is known to have psychoactive effects on the human mind and body and it could mean that you could fail a drug test. But, can you fail a drug test from secondhand smoke? Here we try to determine whether or not inhalation of secondhand smoke from cannabis would be detrimental to your health or would let you fail a certain drug test.

Can you Fail a Drug Test from Secondhand Smoke?

The short answer is highly unlikely. Some reports measured the amount of THC in the bloodstream of people who have never smoked marijuana and were just merely exposed to it for about 3 hours. This exposure was through a ventilated environment where people were smoking weed. The result was the levels of THC found in the blood were way below the level that would tag you to fail in a drug test.

However, that does not mean that you would be exposing yourself to marijuana smoke for long periods. Another study has shown that the potency of the marijuana and the degree of ventilation play a crucial role in the result of the drug test for secondhand smoke. Those who were exposed in an unventilated environment with around 11.3% THC concentration were discovered to have traces of the compound in their urine.

Another factor that would likely produce a failing grade in drug tests is what is called a contact high. A contact high is acquiring or displaying mild effects from secondhand marijuana smoke exposure. These effects range from a slight delay in perception and cognitive response to mild motor impairments. Having these effects as mild as they can be would only mean that you were exposed to the compounds found in cannabis. Such exposure could lead to having traces of those compounds in your bloodstream or urine.

Imagine if you are at a party and people are smoking weed. You are already scheduled for a drug test in a few hours so you don’t drink or smoke weed. However, you are exposed to secondhand smoke. You begin to ask yourself can you fail a drug test from secondhand smoke or will it have an effect on your health?

Inhaling smoke will always have detrimental effects on your body and health. However, marijuana smoke is very different from smoke coming from a cigarette. Marijuana has a lot of health benefits that you can get if you directly consume it. Cigarette smoke however has more health risks than a single blunt of weed. Cigarette poses the threat of developing lung and liver cancer as well as different toxic substances that enable different health conditions to your body. Secondhand exposure to cigarette smoking is far more dangerous than secondhand exposure to smoke from marijuana.

A recent study showed that secondhand marijuana smoke does affect the heart and blood vessels the same way that secondhand cigarette smoke had. However, the study used rats and has not yet been determined if humans would have the same effect. Nevertheless, it is better to remove yourself from the situation and keep it away from children as well.

While secondhand smoke from marijuana won’t bear any health risks in the long term, it is still best to avoid going into crowded areas where people are smoking weed. If you have to socialize with them, limit the number of hours of your exposure to cannabis smoke to lower the risk of inhaling more smoke. Even though it would take a drastic amount of smoke for you to fail your drug test, it would still be safe to limit your exposure before your test.

A 2004 study has shown that those who are exposed to marijuana smoke has more risk of developing a positive result if they were tested within a 30-minute time frame. In this case, it is best to keep yourself away from any marijuana smokers for about 30 minutes before you take your drug test.

In another study in 2010, THC concentration was discovered in people who were exposed to cannabis smoke for a good 3 hours. However, the results were very small that it could not even get them high enough to enjoy the effects. Additionally, the THC concentration in the blood can only be detected for about 6 hours. With this in mind, it is suggested to keep yourself away from any activity related to cannabis for at least 6 hours if you have a scheduled drug test just to be safe.

Whether you are smoking marijuana or cigarette, it still has an impact on your overall health. Research is still ongoing to prove that this can have a long term effect on a person’s health but marijuana smoke has proven to be readily absorbed by the body even when it is just secondhand exposure.

Now with the looming question of can you fail a drug test from secondhand smoke? The complete answer would still be up in the air but the risks of failure are minimum if you know how to avoid exposing yourself to secondhand marijuana smoke. While this might be enough information for you to calm down, there is still not much research and studies done in this area that will truly prove that you are safe when you take your drug test. What you should be doing is to limit yourself when you have any scheduled drug tests coming up so you won’t have any issues with the results.