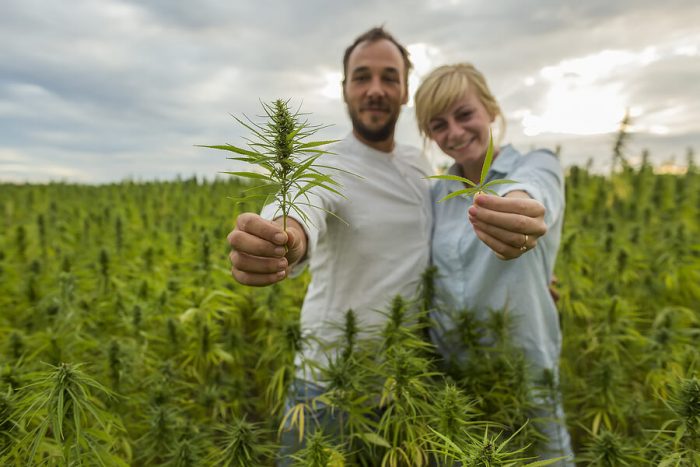 Canada is one of the countries wherein the use of cannabis is acceptable. There are places in Canada wherein the growth of marijuana is favorable because of the wide ranges of mountains and wildlife like the Eastern part of Canada. In this article, we will be talking about the cannabis industry in Eastern Canada and what’s the best outdoor strain to grow in their place.

Why is it best to Grow Cannabis in Eastern Canada?

It is best to grow weed in Eastern Canada because of the climate and because of their natural source of power and energy. The climate is a big factor in growing weed. Canada is located in a cold latitude but it enjoys relatively mild and humid weather. Cannabis grown in this area looks healthier, more potent, and flavorful than plants grown outside Canada.

The Eastern part of Canada is not only leading in cannabis production but is also leading when it comes to hydroelectric power because the Canadian province has a reservoir of natural water from the Atlantic Ocean. This area is surrounded by wide and healthy cropland making it suitable for cannabis growing.

The Best Outdoor strain that You Can Grow in  Canada 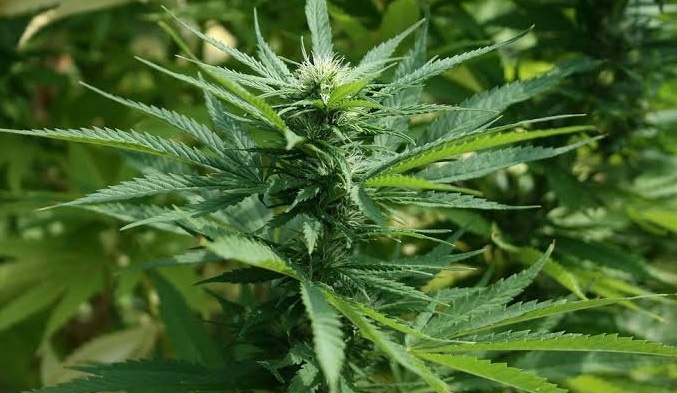 It is a favorite for some Canadian smokers because of its pungent smell and trichome-loaded body. This Indica strain is perfect for those who want to have a chill and mellow night-out without getting any couchlock feeling. This is strain is also popular because it reduces anxiety and pain without giving you an intense feeling.

This Indica Strain is often compared to red wine because of its earthy scent. It gives a long-lasting euphoric high that will make you giggle for hours. Black Diamond is an idea for those cannabis users who need strong medication taken during the daytime who still wants to be active and sociable. After using this strain, it makes you hungry making it perfect for those who want to increase their appetite.

This strain produces an ideal size and height of a cannabis plant and it also manages to produce potent buds even when grown in too harsh an environment. This is one of the auto-flowering strains that tend to grow into a large plant because of its Sativa genetics. Many consumers hook up to this strain because of its medicinal properties.

This strain is popular for decades because it won the prize of being the Best Indica Strain in the year 2003. It produces a euphoric and medicinal high that leaves hypnotic effects if strong medication is required. This Indica strain is not for beginners because of its potency.

This strain offers a wide range of flavors such as diesel, pine, sweet nuttiness, and chocolate. Because of its potency with a high level of THC, it is only recommended for those who fully understand the effects of marijuana. Like the name implies it gives the users a “glue effect” but some experienced long periods of creativity and focus.

This strain has been a popular favorite recreational cannabis in Canada for years. Blue Dream strain has a powerful taste of blueberry pastry or dark berry. It is well grown outdoors that gives big yields. It has flavors of blueberry and sugar that are an excellent strain to treat a lot of treatment. It gives cannabis users a totally calm feeling and a numbing sensation to ease the pain.

This Indica Strain provides a cerebral effect that is perfect for daytime use. It has an earthy pine and citrusy taste. The leaves of a Jack Herer strain are not impressive. It has pale to medium green leaves that are more elongated. Even though this strain is not visually appealing it makes up for the scent with hints of lemon zest and orange. It provides creative thinking and a sense of euphoria.

This Indica-Dominant hybrid provides a powerful body-focused effect with a potency that is overpowering even for just a small dose. The effects of this strain will last for hours that will make you hungry. It is one of the easiest strains to grow because it is resistant to molds and can be grown outdoors or indoors.

This best outdoor strain provides a large, dense bud with a heavy branching compact plant. It has a musky-sweet smell with tropical fruit flavors of pink, lavender, and undertones of berry. It is a very effective medicinal cannabis plant because you can feel the effects in less than 20 minutes. God Bud is also used as a sleep aid. This strain gives an appealing bud that is fluffy and is covered in trichomes. This strain easily adjusts to a new environment, it can be grown outdoors or indoors.

This strain is popular because of its balanced effects on medicinal and recreational cannabis. Its citrusy flavor provides a lethargic, serene body high. This strain is recommended for those who are suffering from insomnia, it should not be used in the daytime because of its side effects such as sleepy-laziness.

Chemo Kush is a well-known weed in Canada. It is developed specifically to help treat patients with cancer and to help them cope with the side effects of chemotherapy. It gives an earthy aroma and flavor with a potency that relaxes the mind and body. This strain is one of the best outdoor strains, has an easy growing difficulty because of its hardy characteristics that can withstand different kinds of growing environments.

Canada is a unique place because of its temperamental weather, beautiful hills, and landscapes that is why it is the home of the world’s finest strains of marijuana.  All cannabis plants are unique that is why growing each and every strain depends on some factors such as the climate, location, and some growing conditions. If you would want to grow weed in Canada, choose a strain that is flexible in changing the weather.