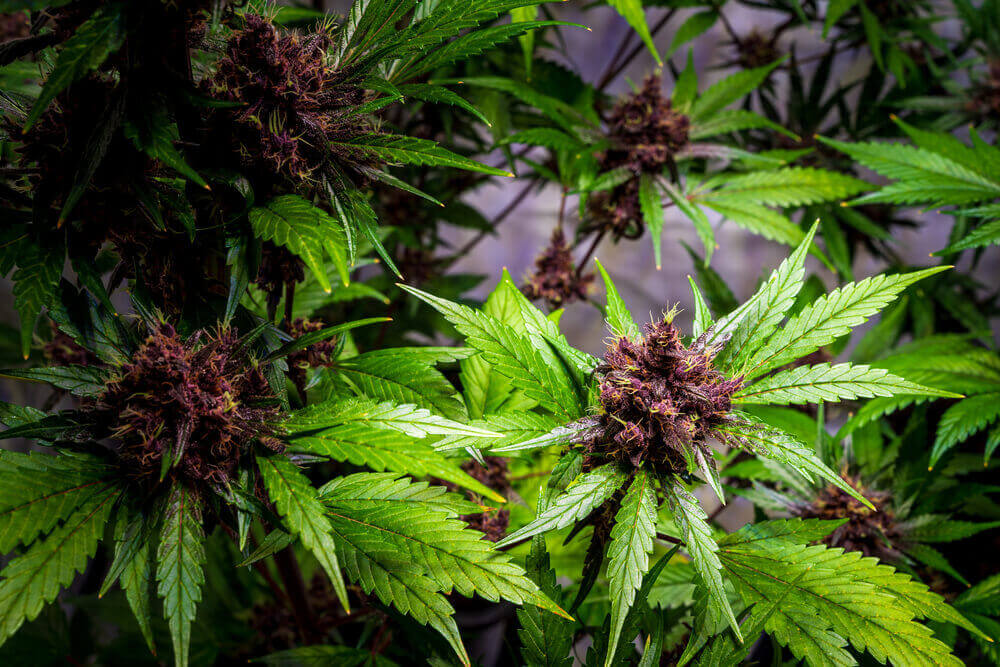 Are Autoflowering Seeds Worth It: Ultimate Guide for Growers

What are autoflowering strains? 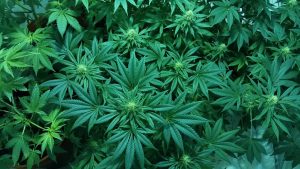 When it comes to regular marijuana plants, you need to change their light cycle or their photoperiod for them to move from the vegetative stage to the flowering phase. During the vegetation period, most plants tend to require 14 or more light hours. And when they now need to move to the flowering phase, you need to decrease their light hours and increase their dark hours.

However, autoflowering plants are those that do not rely on the light and dark cycle for them to transition to the flowering phase. They are not photo-dependent plants in the sense that they no longer rely on the photoperiod for them to flower. Instead, they will only require the passage of time. In other words, the only defining factor for autoflowering marijuana plants to flower is age. When they reach a certain age, they will immediately flower without the need for you to change their light cycle.

Autoflowering marijuana plants can trace their ancestry to the original autoflowering cannabis species. Called Cannabis ruderalis, this plant is regarded as the third main species of marijuana and is also the less famous out of the three for reasons that are quite understandable.

Cannabis ruderalis naturally grow in regions with harsh cold climates that even indica strains will struggle to cultivate. There is also a good reason to believe that ruderalis plants are actually very closely related to indica because they are similar in appearance compared to sativas. However, they eventually learned to adapt to their environment for several generations and became an entirely new species of cannabis.

Appearance-wise, Cannabis ruderalis looks like a shorter and less bushy version of an indica plant. And when we say short, we mean it. Ruderalis plants tend to be so short that they rarely grow over three feet tall and usually stay somewhere between a foot or two in terms of height.

The ruderalis plant’s height can be attributed to the environment it learned to thrive in. In the cold and harsh regions where you can naturally see Cannabis ruderalis, there are not a lot of nutrients it can use to grow tall. Meanwhile, its access to sunlight also tends to be minimal at best since such regions do not get a lot of sunlight. That is also the very same reason why the ruderalis plant developed the ability to automatically flower.

Because it did not have the luxury to rely on the photoperiod for it to flower, Cannabis ruderalis was eventually able to automatically transition from the vegetative stage to the flowering phase simply by relying on the passage of time. Similarly, because of how this plant anticipates the coming of the cold winter season late in the year, the ruderalis plant tends to grow faster than most other marijuana plants.

But, even though the Cannabis ruderalis plant has a lot of great qualities, it did not see a lot of attention in the marijuana community because it did not have a lot of practical purposes. The ruderalis plant contains minute amounts of THC and other chemical compounds when compared to indicas and sativas. Meanwhile, they also do not have the industrial benefits of the hemp plant. As such, nobody gave much attention to Cannabis ruderalis until its genetics were used.

What makes autoflowering plants worth it? 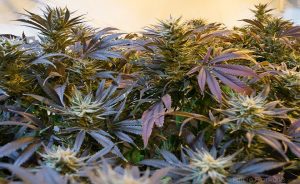 That is the simplest reason why they are worth it. Unlike normal photo-dependant plants that require you to switch up their light cycle for them to flower, you simply have to leave it up to time to do it for autoflowering marijuana strains. That means that you do not have to put a lot of effort into growing them.

Autoflowering marijuana strains are very quick to grow and flower. Most autoflowering strains only need six to eight weeks to be ready for harvest. What this means is that you will be able to harvest buds in a shorter period of time compared to regular photo-dependent marijuana strains. And the best part is that you will be able to have more harvests in a single calendar year.

Since autoflowering marijuana plants do not depend on the light and dark hours they get for them to flower, you can plant different batches because you no longer have to worry about having to adjust the light cycle to accommodate the new plants. This makes it easier for you to add more plants to the grow room. Speaking of which…

Another good reason why autoflowering marijuana plants are great for perpetual harvests is that they do not need a lot of space. These are small and tiny plants that dwarf even the smallest of indicas. As such, you can grow more of these plants in a single grow room or tent.

The Cannabis ruderalis is a very hardy and resilient plant that was able to survive thousands of years in harsh climates. This trait has been passed down to the autoflowering marijuana plants we have today and, as such, such strains are a lot easier to grow compared to your regular cannabis strains because of how resistant they are to different adverse conditions such as diseases, pests, and molds.

It is a common rule in most places where cannabis can be legally cultivated that you grow them out of plain sight. As such, you have to make sure that your marijuana plants are not easily visible to the general public. Autoflowering strains are the best plants for this kind of stealthy growing because they are very tiny plants that probably will not grow taller than your fences.

While the first few autoflowering strains that preceded the Lowryder were thought of as mere novelties, times have changed. Now, autoflowering strains are far better than the ones we saw a decade ago. And the best part is that advances in breeding techniques will allow them to get better and better.